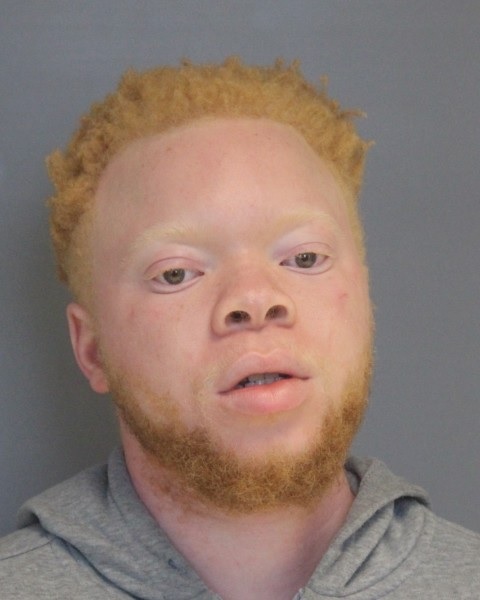 Claymont – The Delaware State Police have arrested a Wilmington man after he was acting suspiciously in a local Wawa.

Troopers responded to the Wawa, located at 697 Naamans Road, on Friday November 19, 2021 around 2:49 a.m. when an employee phoned 9-1-1 to report a subject acting strange while patronizing the store. The female clerk stated the male was walking in and out of the store spilling coffee and knocking items over. The subject then walked behind the deli counter where the employee was working and she became concerned for her safety when she saw what appeared to be the handle of a firearm sticking out of his pocket.

When troopers arrived at the store, the male was given numerous verbal commands to keep his hands away from the firearm, but continued to make movements toward the pocket where the gun was hidden. The subject, who was later identified as Zaire Dollard, 24, eventually complied with the orders and was placed in custody without further incident.

A computer inquiry revealed Dollard had two capiases out of local courts and the .45 caliber pistol recovered was reported stolen on May 31, 2020. Dollard is also a person prohibited from possessing a weapon.

Zaire Dollard was transported back to Troop 1 where he was charged with Possession of a Firearm by a Person Prohibited, Carrying a Concealed Deadly Weapon, and Receiving a Stolen Firearm. He was arraigned at JP11 and committed to Howard R. Young Correctional Institution on $23,000.00 cash bond.