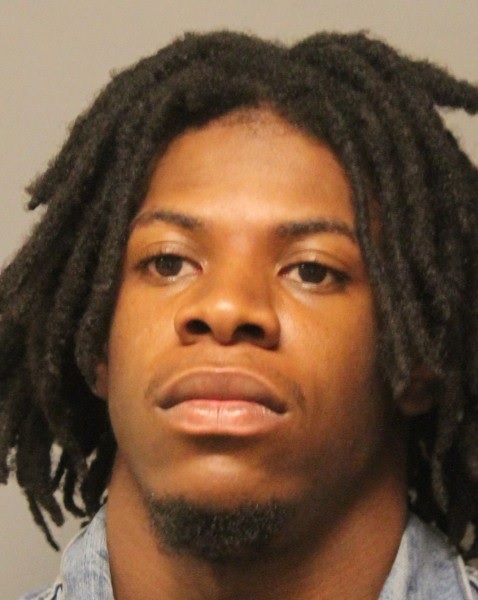 Newark, Delaware – The Delaware State Police have arrested a Newark man with illegally possessing a gun after he was involved in a crash.

The incident began around 8:00 p.m., Saturday October 16, 2021, when Jessie Jamison, 25 of Newark, Delaware, was involved in a single vehicle collision when the 2015 Infinity Q50 he was operating on Christiana Road (SR273) veered off the road and struck a utility pole in the area of Brownleaf Road. When troopers arrived on scene, they were informed that Jamison may be in possession of a firearm that was concealed on him.

When troopers made contact with Jamison, who was being treated in an ambulance, he indicated he was in possession of a firearm in the pocket of his jacket. Troopers recovered the 9mm handgun with a fully loaded clip along with another fully loaded clip in another pocket of Jamison’s sweatshirt. A computer inquiry revealed he is prohibited from purchasing or possessing any firearm and ammunition due to a 2017 robbery conviction.

Jessie Jamison was transported back to Troop where he was charged with the following:

Jamison was arraigned at JP11 and committed to Howard R. Young Correctional Institution on $15,004.00 cash bond.