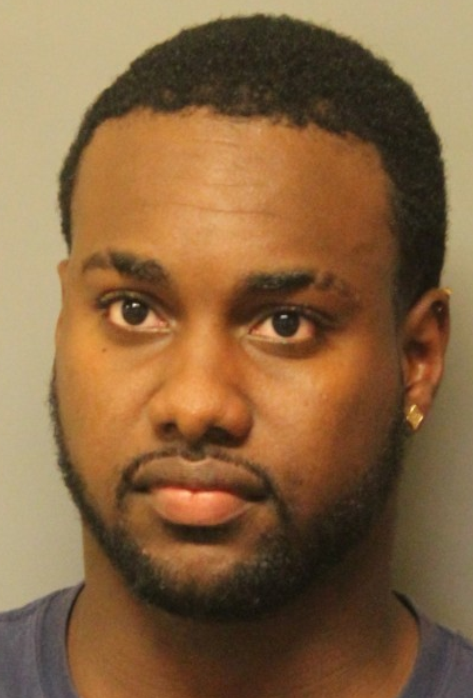 On September 15, 2021, at approximately 12:10 p.m., a trooper conducting proactive patrol in the area of Red Mill Road and Diminish Drive, Newark, observed a gray Nissan Sentra make a lane change and right turn without using a signal. The trooper initiated a traffic stop and prior to contact observed the operator throw a bag of an unknown substance out the driver side window. The trooper immediately recovered the bag and determined it to be crack cocaine. The trooper then made contact with the operator and sole occupant, Anerkis Batista, and took him into custody without incident.  In addition to the approximately 5.9 grams of crack cocaine that was recovered, a subsequent probable cause search of the vehicle was conducted and troopers discovered over $480 is suspected drug proceeds and drug paraphernalia.

Batista was transported to Troop 6 where he was charged with the following crimes:

Batista was arraigned in the Justice of the Peace Court #11 and was released on $7,050 unsecured bond.