Dover, DE- Delaware State Police arrested Rynesha A. Hanzer, 22, of Laurel and Felice Singletary, 25, of Dover, on criminal charges after being stopped in a stolen vehicle.

On September 3, 2021, at approximately 10:54 p.m., a Delaware State Trooper conducted a traffic stop for a seatbelt and equipment violation on a black 2018 Hyundai Sonata on South DuPont Highway in the area of Walnut Shade Road. Contact was made with the operator, Rynesha Hanzer, and passenger, Felice Singletary. A computer inquiry was conducted and the Hyundai was reported stolen out of Lakewood Township, New Jersey, on August 16, 2021. Felice also had an active capias out of the Justice of the Peace Court and Kent County Family Court. Both females were taken into custody without incident and transported to Delaware State Police Troop 3 and charged. 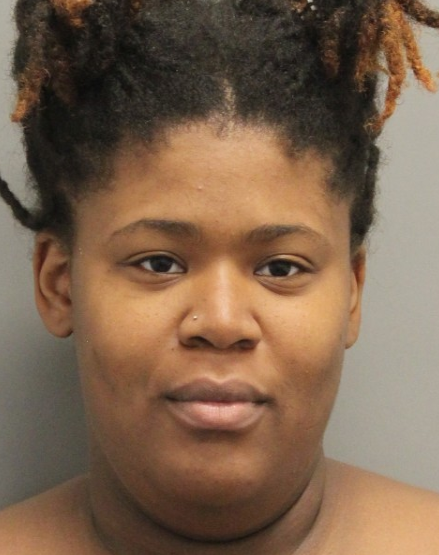 Rynesha was charged with the following crimes:

She was arraigned in the Justice of the Peace Court #7 and was released on her own recognizance. 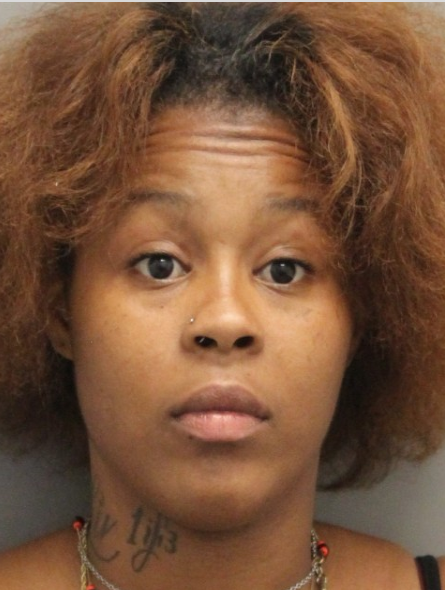 Felice was charged with the following crimes:

Felice was arraigned in the Justice of the Peace Court #7 and was released on her own recognizance. A $1,000.00 unsecured bond was issued for the active capiases.