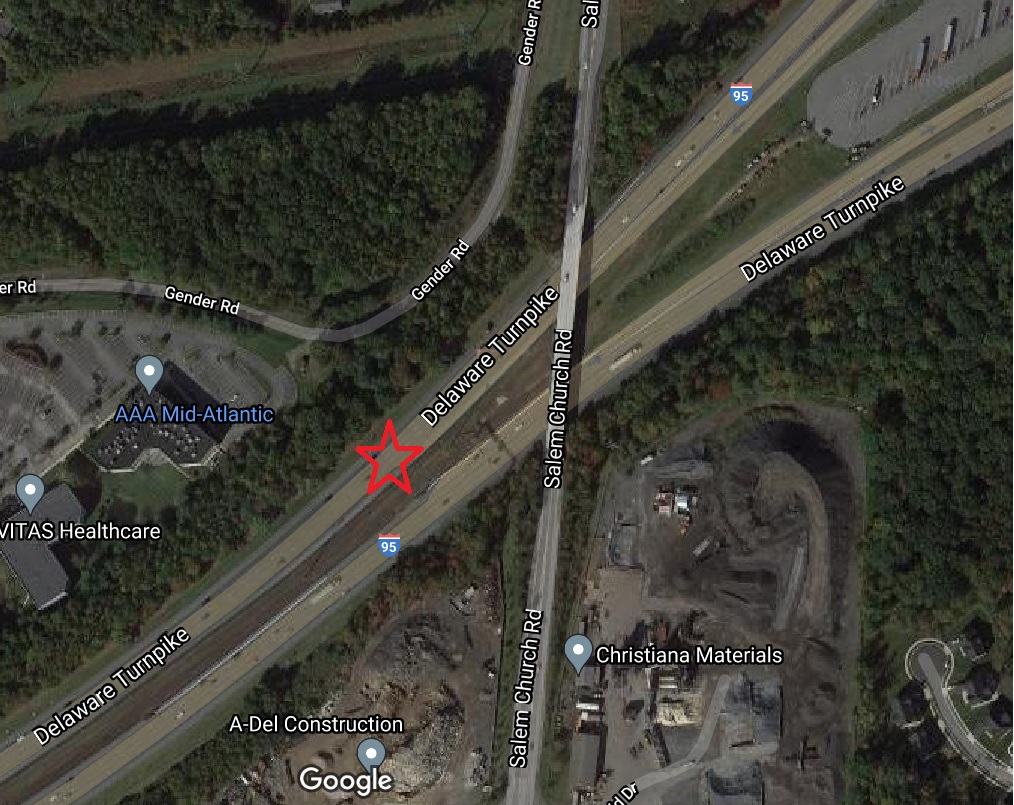 Newark – The Collision Reconstruction Unit is investigating a crash that resulted in an arrest of a Bear area man after he collided with a stopped State Police vehicle.

At approximately 1:08 a.m. this morning, Saturday August 14, 2021, Troopers were dispatched to the area of I95 southbound just south of Salem Church Road overpass for a report of a disabled vehicle in the far right lane that had run out of gas. Two Troopers assigned to Troop 6 barrack responded to the vehicle and positioned both of their patrol Tahoes directly behind the disabled car in the right lane with their emergency lights illuminated.

Cody Brownlee (No Photo Available)  was transported to Christiana Medical Center where he was treated and released with non-life-threatening injuries. Upon his release a DUI investigation ensued and he was charged with the following:

Brownlee was arraigned at JP11 and released on his own recognizance.

The Delaware State Police would like to thank the first responders, Paramedics, Emergency Room staff at all the hospitals, and DelDOT for their assistance during this incident.

I95 southbound was closed at SR 273 for approximately 3.5 hours while the crash was investigated and cleared.

The Delaware State Police Troop 2 Collision Reconstruction Unit is continuing their investigation into the crash. Anyone with information regarding the incident should contact Sgt. D. Alexander by calling 302-365-8484. Information may also be provided by calling Delaware Crime Stoppers at 1-800-TIP-3333 or via the internet at http://www.delaware.crimestoppersweb.com.