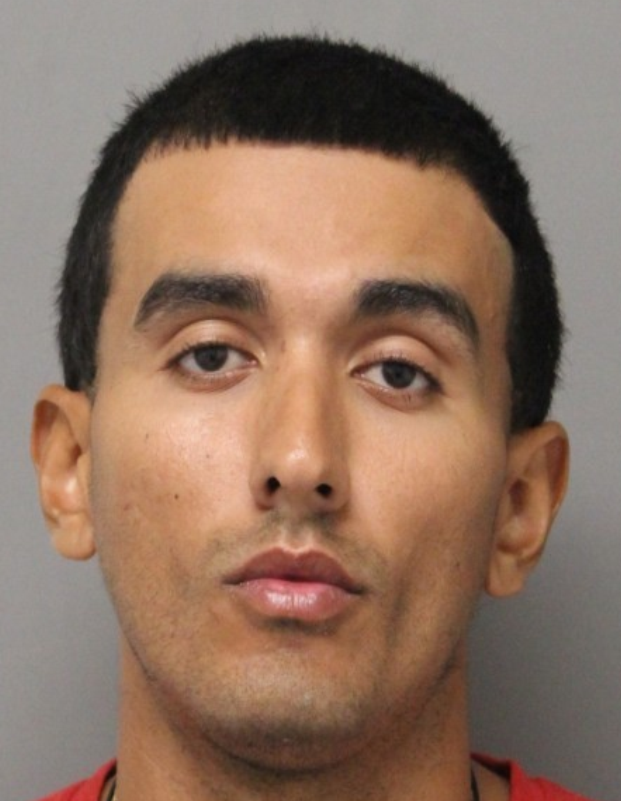 Bridgeville- The Delaware State Police arrested 25-year-old Robin Caceres of Bridgeville, DE, for DUI, weapon, and drug charges after he was involved in a single vehicle crash.

The incident occurred on Saturday, July 3, 2021, at approximately 3:46 a.m., when troopers responded to the 13000 block of Deer Forest Road, Bridgeville, DE, for a single vehicle crash. Upon arrival troopers located a black BMW 328 in a ditch at the front of the property. Troopers made contact with the operator, identified as Robin Caceres. As Caceres exited the vehicle, troopers observed a black handgun on the driver side floorboard. During contact troopers also smelled an odor of marijuana emitting from the vehicle and an odor of alcoholic beverages coming from Caceres. Subsequently, a DUI investigation ensued.

Troopers discovered a Ruger 9mm handgun and approximately 60.99 grams of marijuana inside of the vehicle.

Caceres was taken into custody without incident and transported to Troop 5 where he was charged with the following:

Caceres was arraigned in the Justice of the Peace Court 3 and committed to the Sussex Correctional Institution on $11,400 secured bond.