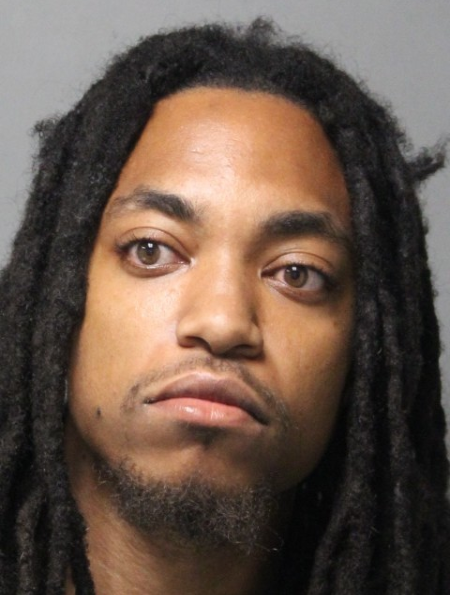 Troopers conducting proactive patrol on June 7, 2021, observed Keion Sturgis operating a blue Honda Accord on Iron Branch Road in the area of Thorogoods Road, Dagsboro. A computer search was conducted on the vehicle and revealed Sturgis’ driver’s license is suspended. A traffic stop was initiated, and Sturgis was taken into custody without incident. Also located in the vehicle was a 29-year-old female front-seat passenger, and a 24-year-old male of Milford, in the backseat. As troopers were speaking with the front-seat passenger, a large amount of suspected heroin and cocaine was observed in plain view inside the vehicle. The passengers were removed from the car and taken into custody without incident. Troopers conducted a probable cause search, and located inside the Honda:

Sturgis was transported to Delaware State Police Troop 4 and charged with the following crimes:

He was arraigned in the Justice of the Peace Court #2 and committed to Sussex Correctional Institution on a $70,700.00 cash bond.

The 29-year-old front seat passenger was transported to Troop 4 and charged with the following crimes:

She was arraigned in the Justice of the Peace Court #2 and released on her own recognizance.

The backseat passenger was not charged with any crimes.