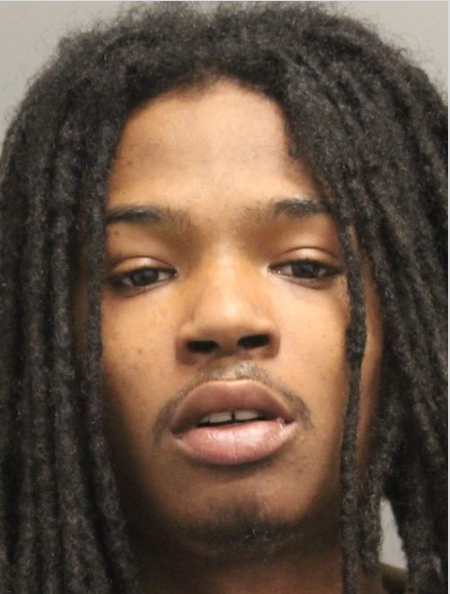 On January 17, 2021, at approximately 4:10 a.m., Delaware State Police were dispatched to South DuPont Highway in the area of Winkler Road for a single-vehicle collision. Upon arrival, contact was made with Palmer, the sole occupant in the 2021 Nissan Versa, and a strong odor of marijuana was detected coming from the vehicle. As a result, a criminal investigation ensued. An inventory search of the vehicle was conducted prior to being towed, and the following items were located:

Palmer was taken into custody without incident and transported to Troop 3 where he was charged with the following crimes:

Palmer was arraigned in the Justice of the Peace Court #7 and committed to Sussex Correctional Institution on a $7,401 secured bond.