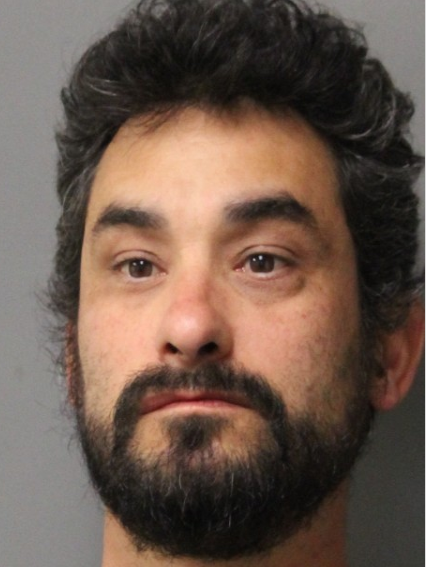 On October 25, 2020, at approximately 9:53 p.m., Delaware State Police responded to William Street for a disorderly subject. Through the investigation, troopers discovered Guajardo was intoxicated and would not leave the residence when asked by the resident. Upon arrival, troopers attempted to contact Guajardo, who exited the home with a wooden bat and threatened the troopers before returning inside. Additional attempts were made by troopers to have Guajardo exit the residence, at which time he then exited the home with a metal baseball bat. Guajardo continued to threaten to cause bodily harm to the troopers while approaching them with the bat and swinging it recklessly. Guajardo failed to obey multiple commands to put down the bat and was subsequently tased and continued to resist arrest. After a brief struggle, he was taken into custody, and an ambulance was requested for Guajardo and he was cleared of any injuries. The troopers were not injured.

Guajardo was transported to Troop 4, where he was charged with the following crimes:

Guajardo was arraigned in the Justice of the Peace Court #3 and committed to the Sussex Correctional Institution on a $68,000.00 cash bond.