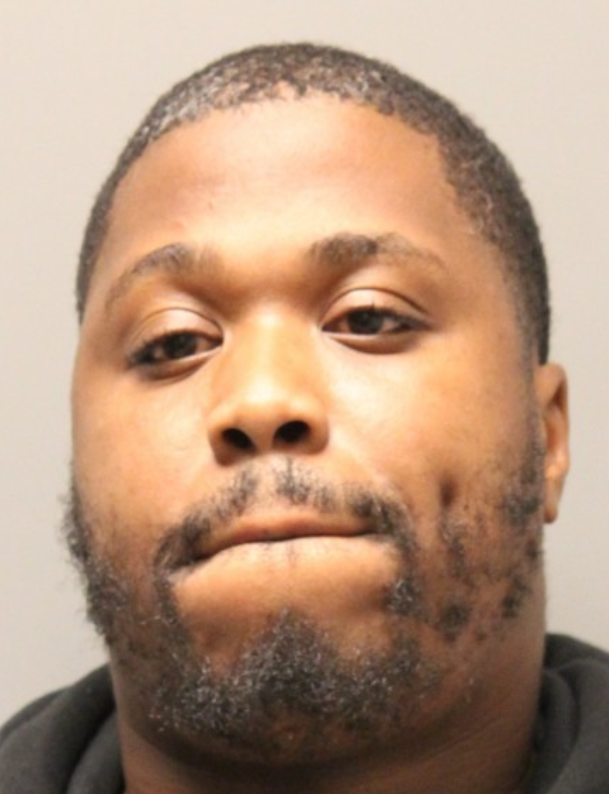 On October 20, 2020, at approximately 10:45 p.m., the Governor’s Task Force (GTF) (Delaware State Police & Probation and Parole) conducted proactive patrols in the area of Route 202 and Garden of Eden road, due to a recent increase in violent crime. Unit members observed a blue Mitsubishi Galant traveling southbound Route 202, approaching Murphy Road. The vehicle violated numerous moving violations and a traffic stop was initiated, but the vehicle fled. The suspect vehicle eventually came to a controlled stop on southbound Route 202, south of Murphy Road. The operator, identified as Isaiah Davis was contacted and further investigation determined Davis was involved in criminal activity. A Wilmington Police Department narcotics trained K9 arrived to the scene and alerted to an odor of controlled substances within the vehicle.

A subsequent probable cause search was conducted and Troopers discovered a loaded black semi-automatic handgun, approximately 21 grams of marijuana, and drug paraphernalia inside of the vehicle.

Davis was taken into custody without incident and transported to Troop 2 where he was charged with the following:

Davis was arraigned before the Justice of the Peace Court 11 and committed to Howard R. Young Correctional Institution on a $30,800.00 cash bond.