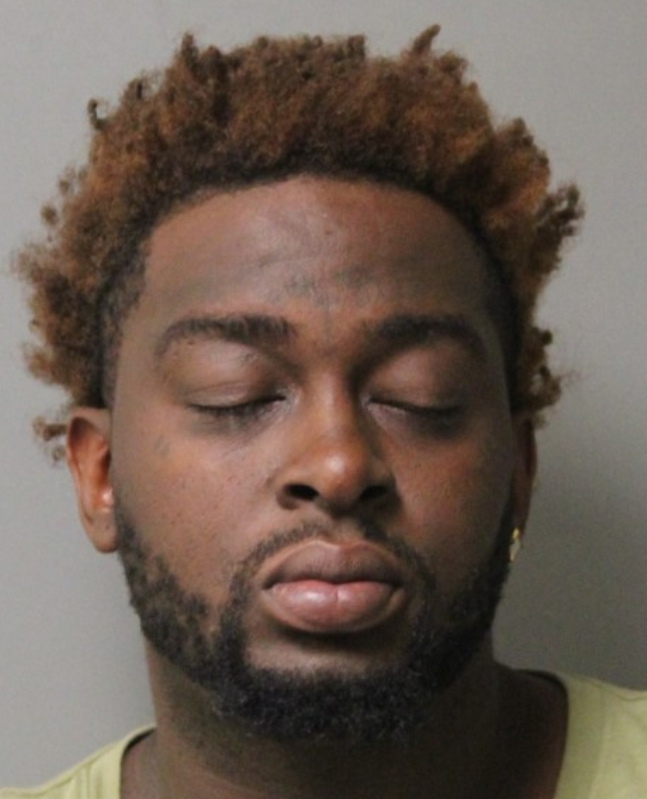 Georgetown- The Delaware State Police have arrested 30-year-old Tevon Savage of Millsboro after he led police on a pursuit.

The incident occurred on August 08, 2020, at approximately 10:34 p.m., when Troopers attempted to perform a traffic stop on a black Hyundai Elantra for traveling 64 mph in a 45 mph zone on Park Ave, Georgetown. The operator failed to stop and led troopers on a pursuit for several miles while violating numerous traffic laws. During the pursuit Troopers successfully deployed stop sticks and punctured a front tire on the suspect’s vehicle on Harbeson Road. The suspect continued to flee until coming to a stop on the shoulder of the roadway on Harbeson Road in the area of Carpenter Road. The operator exited the vehicle and was taken into custody without incident.

Upon contact with the operator, identified as Tevon Savage, signs of impairment were detected and a DUI investigation ensued.  Savage was transported back to Troop 4 where he was charged with the following:

Savage was arraigned before the Justice of the Peace Court #3 and committed to the Sussex Correctional Institution on $3,200.00 secured bond.