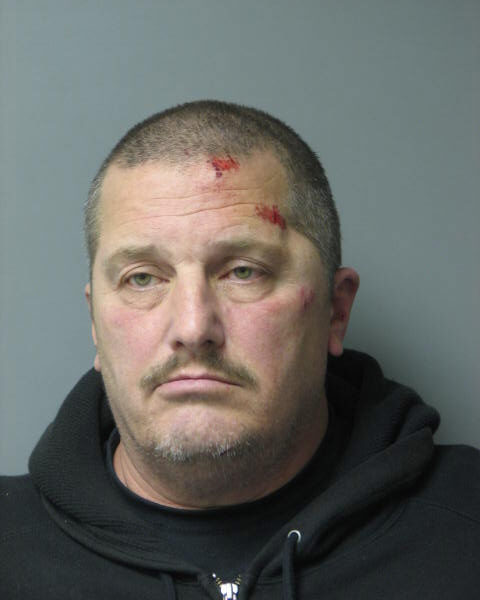 The incident occurred on July 29, 2020, at approximately 5:54 p.m., when Troopers were dispatched to a residence on Woodcrest Driver, Harbeson, for a report of Rossiter chasing subjects around outside with a knife.  Upon arrival, Troopers made contact with Rossiter outside the residence and took him into custody without incident.  Further investigation, revealed that Rossiter and a 25-year-old male acquaintance of Harbeson, had engaged in a verbal argument that led to Rossiter obtaining a knife and threatening the victim.  The victim’s 30-year-old brother arrived at the residence shortly after and Rossiter proceeded to advance at him in an aggressive manner and chase after him.  The victims did not sustain injury as a result of this incident.

Rossiter sustained minor injuries and was treated and released from a local area hospital.  Upon his release he was transported back to Troop 4 where he was charged with the following:

Rossiter was arraigned before the Justice of the Peace Court and committed to the Howard R. Young Correctional Institution on $25500.00 secured bond.