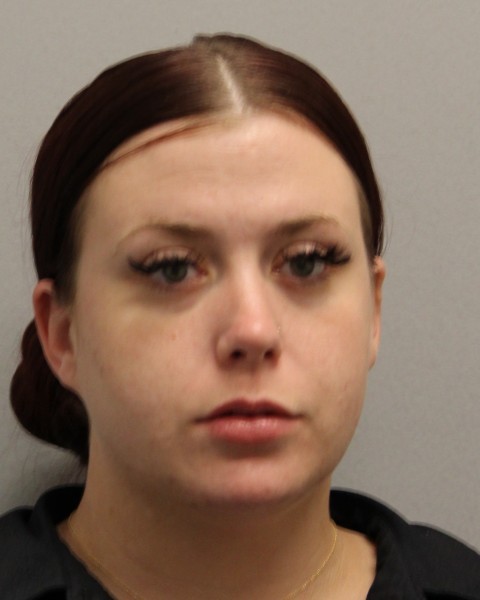 The incident occurred on July 12, 2020, at approximately 6:55 a.m., when Troopers were advised of an aggressive driver, called in by a motorist.  It was reported that a blue Hyundai Veloster was eastbound on John J. Williams Highway (SR. 24), east of Camp Arrowhead Road, traveling over the double yellow line several times and passing cars through a no passing zone.

A Trooper observed the vehicle and a traffic stop was initiated on Old Landing Road.  The Trooper made contact with the driver, Kelsey Marks, who appeared to be under the influence.  A DUI investigation ensued and led to the discovery of the following:

Marks was taken into custody without incident and transported back to Troop 7 where she was charged with the following:

Marks was arraigned before the Justice of the Peace Court and released on $1050.00 unsecured bond.