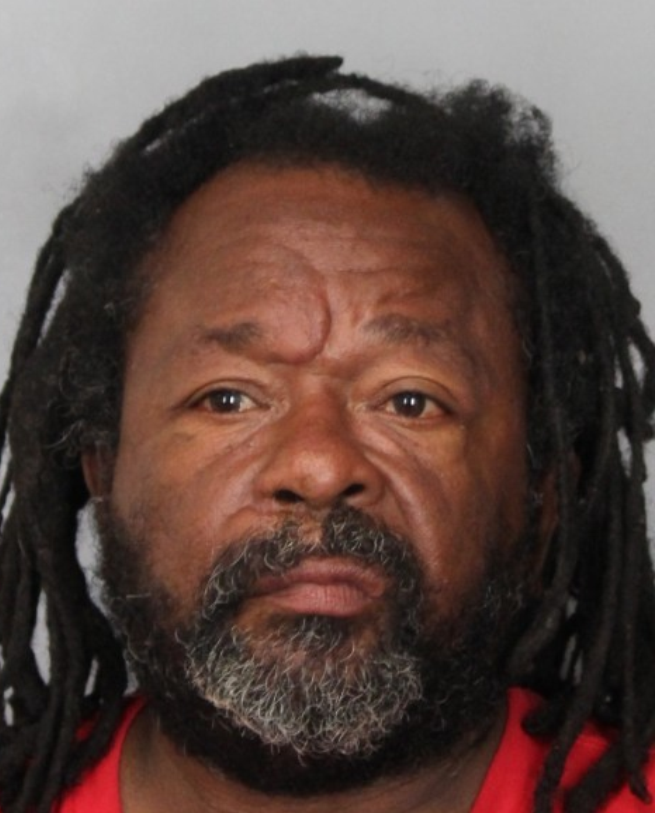 The incident occurred on Monday, June 29, 2020 at approximately 3:32 p.m. on the 28000 block of West Springside Dr., Milton. Troopers were conducting pro-active enforcement in a known high drug traffic area. During this time, Troopers stopped in front of a nuisance residence and observed a male running from the rear of the property. Troopers made contact with the 15 year old juvenile in the backyard of a nearby residence and discovered that he had outstanding warrants. Troopers conducted a search incident to arrest and located crack cocaine on his person. Troopers then responded back to the known drug property and took Wyatt into custody for continually allowing drug transactions to occur on his property.

Investigation led to the discovery of the following. The following was located on the juvenile:

Wyatt and the juvenile were transported back to Troop 7 where they were charged with the following:

Wyatt was arraigned before the Justice of the Peace Court and released on his own recognizance.

The juvenile was arraigned before the Justice of the Peace Court and committed to the Stevenson Center on $4,600 secured bond.