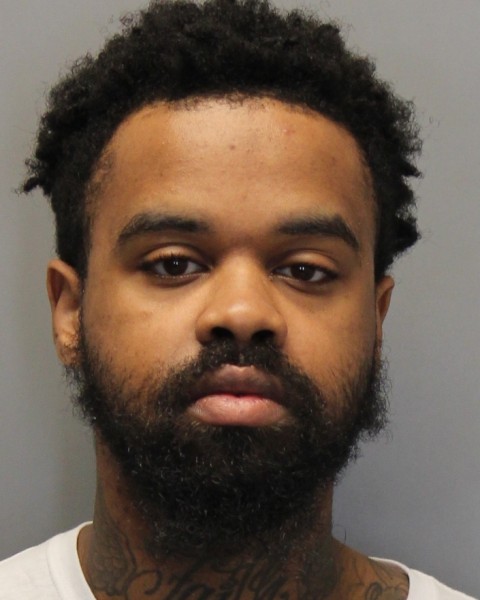 Newark- The Delaware State Police have arrested 29-year-old DOMINIC S. KIMP in connection with an attempted robbery at a Newark Walgreens Pharmacy.

On June 5, 2020 at approximately 2:45 p.m., Troopers were dispatched to the Walgreens located at 15 University Plaza, Newark, for a report of a robbery.  Upon arrival, Troopers met with a 25-year-old employee who stated that an unknown suspect, wearing a mask, approached the pharmacy counter.  The suspect displayed a note indicating that he was in possession of weapons and demanded various narcotic drugs.  The employee showed the note to the pharmacist when the suspect fled the business without receiving any narcotics.  There were no injuries as a result of this incident.

The suspect was observed entering the Acme where it was later learned that he went into the restroom and changed his clothes and shoes. Troopers subsequently located the suspect, Dominic Kimp in the immediate area and took him into custody without incident.

Kimp was transported back to Troop 2 where he was charged with the following:

Kimp was arraigned before the Justice of the Peace Court and released on $23000.00 unsecured bond.