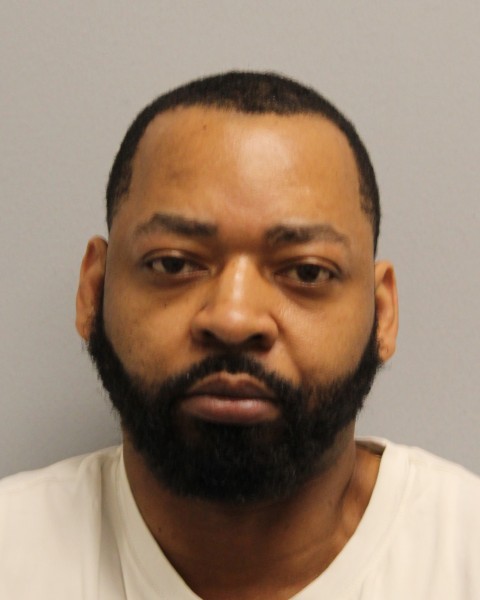 On June 4, 2020 at approximately 1:56 p.m., Troopers were conducting proactive patrols on Coastal Hwy, Rehoboth Beach, when they observed Dewayne Hopkins, operating a silver in color GMC Acadia.  Troopers were familiar with Hopkins and a computer inquiry confirmed that his driver’s license was suspended.  A traffic stop was initiated and contact was made with Hopkins.

A canine scan of the vehicle was conducted resulting in a positive alert for the presence of narcotics. A subsequent search of the vehicle led to the discovery of 298 bags of heroin (approximately 2.086 grams) concealed between the driver’s seat and center console, drug paraphernalia and over $500.00 in suspected drug proceeds.

Hopkins was taken into custody without incident and transported back to Troop 7 where he was charged with the following:

Hopkins was arraigned before the Justice of the Peace Court and committed to the Sussex Correctional Institution on $7000.00 secured bond.