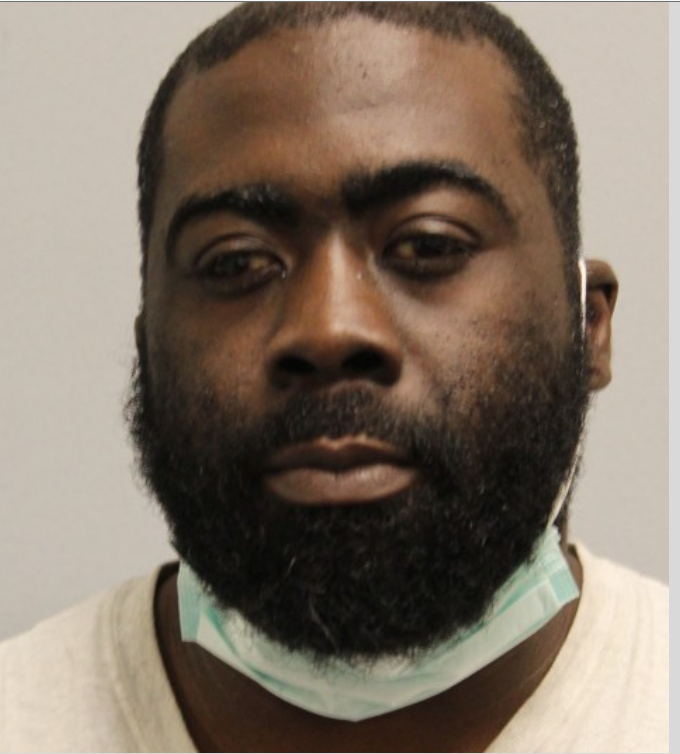 Millsboro – The Delaware State Police have charged 36 year old Levaughn O. White, from Millsboro, De, with multiple weapons offenses after he was stopped for a traffic offense and then found to be in possession of a stolen handgun.

The incident occurred at approximately 3:12p.m., Friday, May 29, 2020, in the area of Baywood Greens entrance on Long Neck Road, when Troopers observed a green Volkswagon Sedan with Delaware registration. Upon the stop and contact with White, Troopers detected the odor of marijuana emitting from the interior of the vehicle. White was removed from the vehicle and detained.  A small bag of marijuana was located in White’s front pants pocket. A search of the vehicle’s center console revealed a fully loaded .380 revolver wrapped in a black sock, a pill container with crack cocaine and a small black scale. Pursuant to the traffic stop White was taken into custody without incident.

After completion of the roadside investigation, White was transported back to Troop 7 for processing.  Investigation revealed White was prohibited from possessing a firearm and had a suspended driver’s license. A computer search of the firearm was conducted, and it was determined that the firearm was stolen from Troop 5 territory in 2016.

White was charged with the following offenses:

White was arraigned in the Justice of the Peace Court and committed to the Sussex Correctional Center in lieu of $103,301 cash bond.