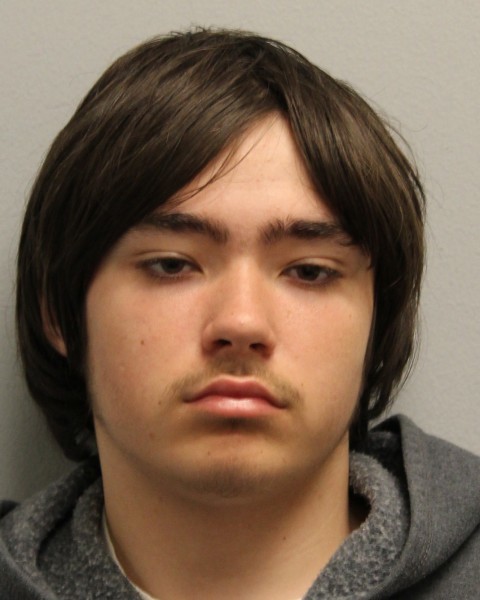 Millsboro– The Delaware State Police have charged 15-year-old Theodore Chapman of Millsboro in connection with the robbery of a Dominos Pizza delivery driver, while a second suspect still remains at large.

The incident occurred on March 14, 2020 at approximately 10:18 p.m., when Troopers responded to the 35000 block of Bay Breeze Lane, Rehoboth Shores, Millsboro, for a report of a robbery.  Upon arrival they met with a Dominos Pizza delivery driver, a 56-year-old female who advised that she responded to this location to deliver an order.  Upon arrival, the victim was approached from behind and grabbed by two suspects.  The suspects proceeded to take the victim’s cell phone, an undisclosed amount of cash, and the victim’s vehicle which was later recovered in the pool’s parking lot area of Rehoboth Shores.  The victim was not injured as a result of this incident.

Through further investigation, Chapman was developed as a suspect.  On May 19, 2020, Chapman turned himself in at Troop 7 where he was charged with the following:

Chapman was released on his own recognizance pending arraignment in Family Court.

Anyone with information regarding the second suspect is asked to contact Troop 4, Detective Doughty at 302-752-3794.  Information may also be provided by calling Delaware crime stoppers at 1-800-TIP-3333 or via the internet at http://www.delaware.crimestoppersweb.com