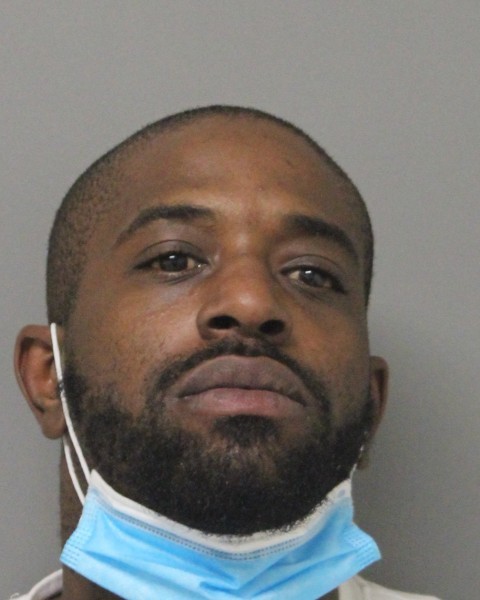 Seaford- The Delaware State Police arrested Edwin D. Banks, 35, of Seaford, DE, after a traffic stop led to the discovery of drugs.

The incident occurred on May 15, 2020 at approximately 7:00 p.m., when a Trooper observed a silver Kia RIO failing to stop at a posted stop sign at School Road and Concord Road, Seaford.  A traffic stop was initiated and contact was made with the driver, Edwin Banks, when he was observed holding a vile of pills and attempting to conceal them.  An odor of marijuana was also detected.  A computer inquiry revealed that Banks’s driver’s license was suspended.  A further search led to the discovery of 56 ecstasy pills and approximately 2.99 grams of marijuana.

Banks was transported back to Troop 5 without incident and a DUI investigation ensued.  Banks was subsequently charged with the following:

Banks was arraigned before the Justice of the Peace Court and released on $11575.00 unsecured bond.