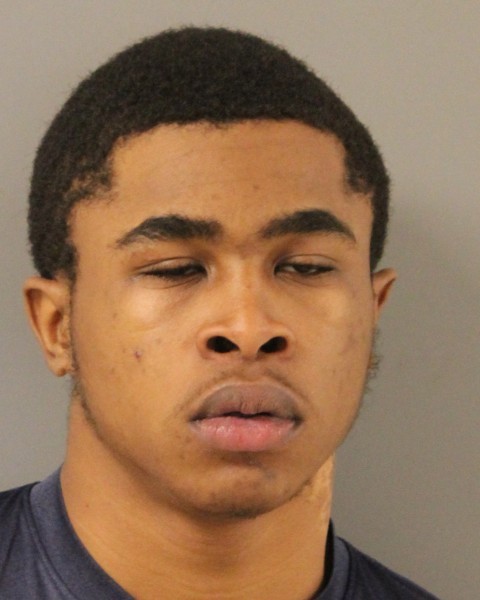 Dover- The Delaware State Police have arrested 20-year-old Amir M. McMorris of Dover, after a traffic stop led to the discovery of drugs and a firearm.

The incident occurred on February 11, 2020 at approximately 12:05 a.m., when a Trooper observed a blue Honda Accord traveling southbound on DuPont Highway in the area of Fork Branch Road, Dover, below the posted speed limit and impeding the flow of traffic.  A traffic stop was initiated and contact was made with the driver, Amir McMorris, when an odor of marijuana was detected.

A subsequent search led to the discovery of approximately 10.67 grams of marijuana and approximately 30 mg of Amphetamine on McMorris’s person.  Located in the vehicle was a 45 caliber hand gun loaded with a magazine with (9) 45 mm bullets and drug paraphernalia.  A computer inquiry revealed that McMorris was a person prohibited from possessing a firearm.

McMorris was taken into custody without incident and transported back to Troop 9 where he was charged with the following:

McMorris was arraigned before the Justice of the Peace Court and committed to the Sussex Correctional Institution on $9603.00 secured bond.