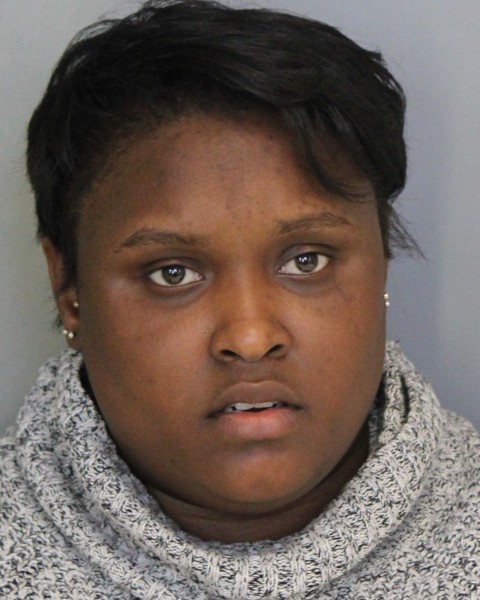 The incident occurred on January 18, 2020 at approximately 5:03 a.m., when Troopers were dispatched to the Citi Trends located at 4433 Governor Printz Boulevard, Wilmington, for a burglary alarm.  Upon arrival, Troopers observed the front door slightly opened.  Information was also received from a security guard that a female was seen walking through the Merchant Square Shopping Center kicking on doors.  Troopers observed a female walking away from the Shopping Center and made contact with her behind the Food Lion.  Upon contact with Wilson, the Trooper observed security tags attached to her clothing.  Further investigation revealed Wilson had entered the store and stole a burgundy in color hoodie and black sweatpants, the clothing in which she was found wearing.

Wilson was taken into custody without incident and transported back to Troop 1 where she was charged with the following:

Wilson was arraigned before the Justice of the Peace Court and released on her own recognizance.