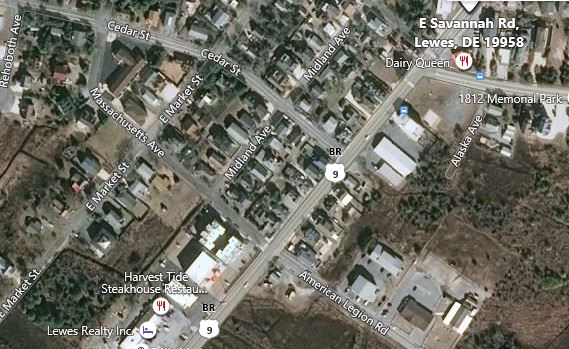 Lewes – The Delaware State Police are continuing to investigate a Trooper involved shooting that occurred Friday evening in which the suspect was fatally wounded.

At approximately 8:22 p.m., Friday, November 29, 2019, Troopers responded to a residence located in the 300 block of E. Savannah Rd., Lewes, to assist the Lewes Police Department, in reference to the report of a subject armed with a handgun, who was threatening suicide.

Upon the officers arrival they observed the 46 year old male suspect, standing in the driveway of the residence holding a handgun, and making suicidal statements. Communication was established with the suspect, who on two different occasions during the dialogue, placed the weapon on the ground. The suspect then proceeded to again pick up the weapon, refusing to comply with multiple verbal commands not to do so. Once in possession of the handgun he then pointed it at the Troopers and Lewes Police Department officers, at which time a Trooper discharged his divisional issued patrol rifle, striking the suspect in the upper torso.

Emergency medical care was immediately initiated by the officers on scene with the suspect subsequently being transported to Beebe Hospital, where he was pronounced deceased. Identification is pending the notification of next of kin.

The Trooper involved in the shooting is assigned to Troop 7 in Lewes and has been employed by the Delaware State Police for 5 years. He has been placed on administrative leave as per Divisional policy.

The investigation is active and ongoing.

Click on the following link to view the original release: