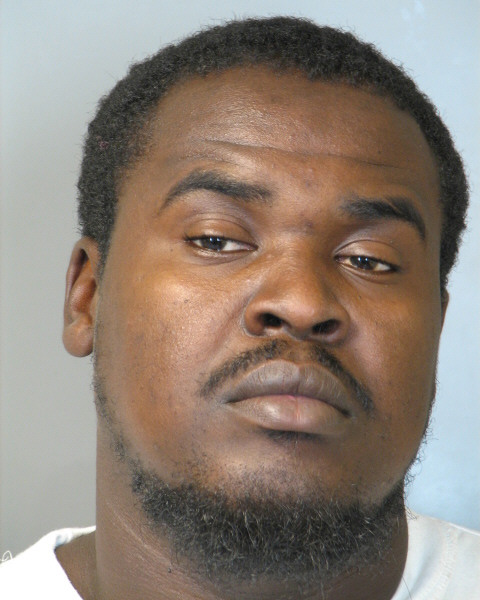 Lincoln- The Delaware State Police have arrested a Lincoln man after a domestic led to him shooting his girlfriend.

The incident occurred on Tuesday, December 25, 2018 at approximately 7:39 a.m., when Troopers were dispatched to the 19000 block of Pine Street in reference to a shooting.  Upon arrival, Troopers made contact with a 37-year-old female who sustained a single gunshot wound to her upper torso.  Further investigation revealed that the victim and her boyfriend, 40-year-old Javaghn D. Waples, had engaged in a verbal altercation.  The alteration led to Waples obtaining a gun and firing a single shot at the victim and subsequently striking himself in his upper extremity.  During this incident, two minors ages 15 and 12 were present in the residence.

Both the victim and Waples were transported to the Milford Memorial Hospital with non-life threatening injuries.

Upon Waples release from the hospital, he was transported to Troop 4 where he was charged with the following:

Waples was arraigned before the Justice of the Peace Court 3 and committed to the Sussex Correctional Institution on $1,006,600.000 cash only bond.

If you or someone you know is a victim or witness of crime or have lost a loved one to a sudden death and are in need of assistance, the Delaware State Police Victim Services Unit/Delaware Victim Center is available to offer you support and resources 24 hours a day through a toll-free hotline 1800 VICTIM-1. (1800 842-8461).  You may also email the unit Director at debra.reed@delaware.gov.