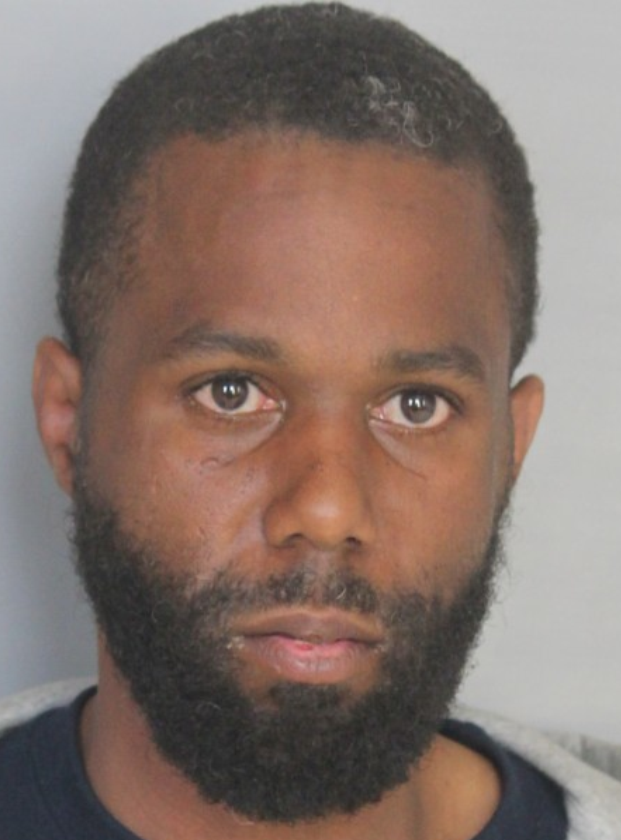 On May 11, 2022, at approximately 3:21 a.m., troopers responded to Wawa, located at 4000 North DuPont Highway, New Castle, for a reported burglary. The investigation determined a male suspect forced entry into the convenience store through a window and removed over $900 in various tobacco products. The suspect then fled the scene on foot. A responding trooper observed a subject matching the description of the suspect walking through the parking lot of the Wawa carrying two shopping bags. Upon making contact with the subject, he took off running on foot. A short foot pursuit ensued but troopers successfully took the suspect into custody without incident. Troopers recovered all of the stolen tobacco products from the two shopping bags the suspect, identified as Richard Lewis III had in his possession.

Lewis was transported to Delaware State Police Troop 6, where he was charged with the following crimes:

Lewis was arraigned in the Justice of the Peace Court # 2 and released on his own recognizance. However, Lewis is on probation and after an administrative warrant he was ultimately committed to the Howard R. Young Correctional Institution.