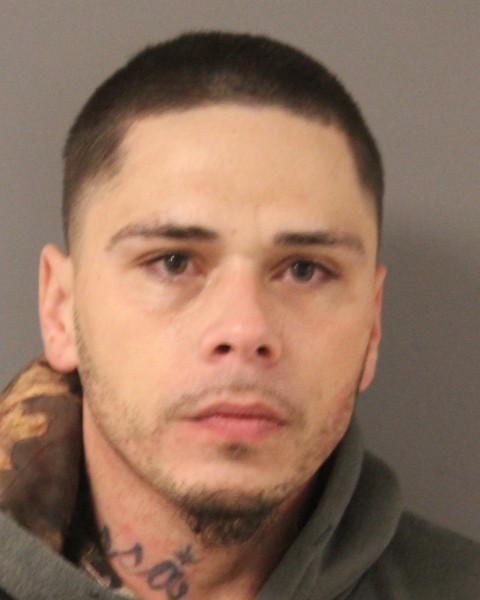 On Sunday, December 12, 2021 at approximately 12:59 p.m., troopers responded to a shoplifting at Walmart located at 36 Jerome Drive, Dover. Upon arrival troopers located Eaton exiting the store and took him into custody without incident. While in custody, Eaton provided false identification to troopers to avoid the discovery of an active capias out of Kent County Superior Court. Troopers also observed Eaton’s vehicle which was parked in the fire lane, had a fictitious registration plate displayed. A subsequent search of the vehicle led to the discovery of approximately 4.4 grams of heroin and drug paraphernalia.

Eaton was transported to Troop 9 where he was charged with the following crimes:

Eaton was arraigned in the Justice of the Peace Court 7, and was due to be released on his own recognizance. However,  he was issued a $5,000 cash bond on his outstanding capias and was committed to Howard R. Young Correctional Institute.