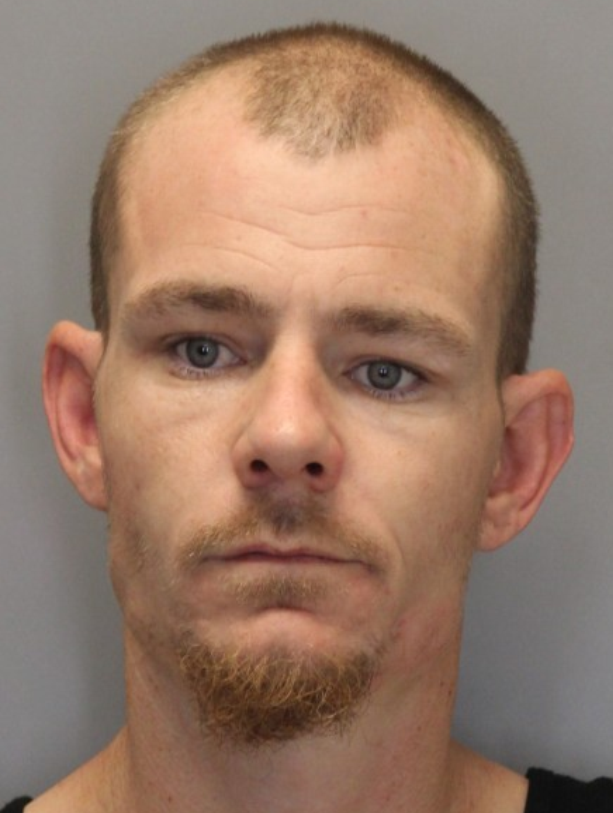 The incidents started in early October 2021 when Troopers began investigating a rash of burglaries to storage containers and construction sites in the New Castle area. Through investigative measures, Gallagher was identified as the suspect.

On November 26, 2021, troopers apprehended Gallagher at the Quality Inn located at 147 N. Dupont Highway, New Castle. Gallagher was taken into custody without incident. Troopers obtained a search warrant for the motel room Gallagher was staying in, and subsequently discovered multiple stolen power tools, over $3,600 in suspected proceeds, approximately 33.7 grams of marijuana, and approximately 3.8 grams of methamphetamine.

Gallagher was transported back to Troop 2 where he was charged with the following:

Gallagher was arraigned before the Justice of the Peace Court #11 and committed to the Howard R. Young Correctional Institution on $11,600 secured bond.