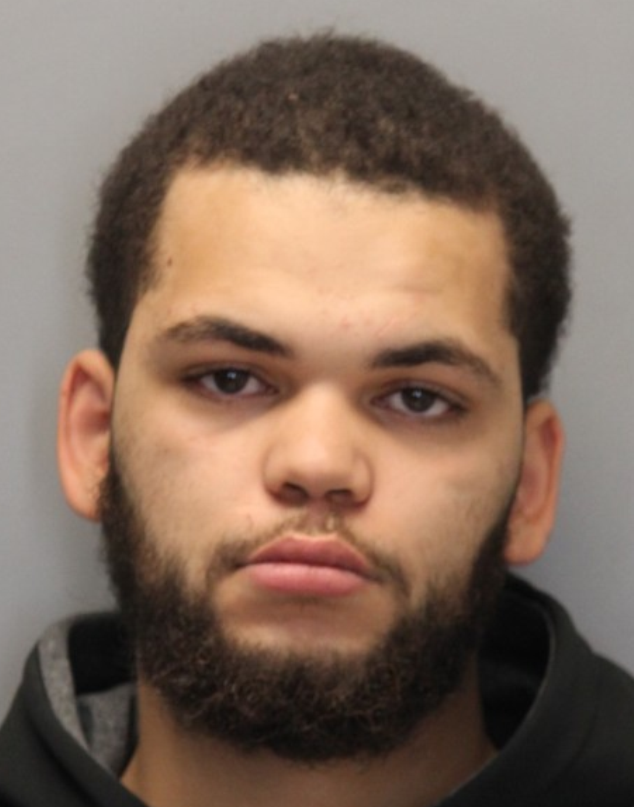 On November 23, 2021, at approximately 9:50 p.m., a trooper on patrol in the area of Route 13 and School Lane, New Castle, observed a green Honda Accord with Delaware registration traveling northbound Route 13. A computer inquiry revealed the Honda was reported stolen by the New Castle County Police on November 22, 2021. A traffic stop was initiated, and the trooper took the operator and sole occupant of the vehicle, Brian Cirwithian into custody without incident. Upon being taken into custody, Cirwithian was discovered to be in possession of approximately .99 grams of marijuana.

Cirwithian was transported to Troop 2, where he was processed, and charged with the following crimes:

Cirwithian was arraigned before the Justice of the Peace Court #11 and committed to Howard R. Young Correctional Institution on a $2,500.00 cash bond.