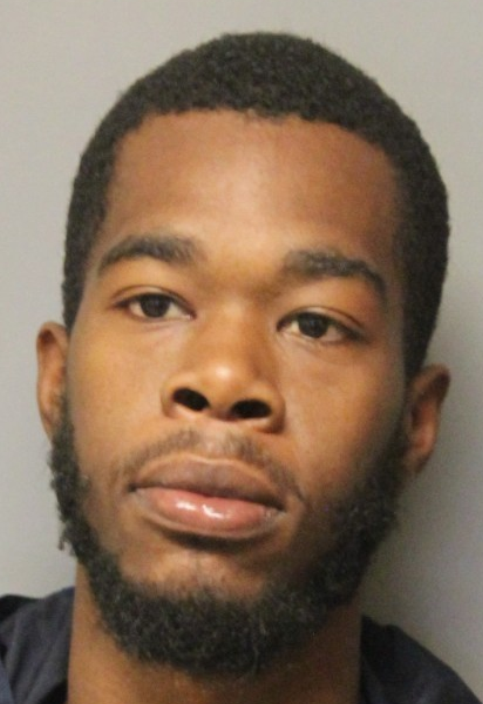 On October 19, 2021, at approximately 12:20 a.m., a trooper on routine patrol on Churchmans Road in the area of Geoffrey Drive observed a red Mazda CX5 make a sudden lane change on Churchmans Road without utilizing a turn signal. A traffic stop was initiated, and contact was made with the operator and sole occupant, Romaine Thompson. During contact the trooper observed suspected marijuana in plain sight inside of the vehicle. Subsequently, a probable cause search was conducted and the trooper discovered approximately 4.5 grams of marijuana, and a loaded Taurus 9mm handgun. Thompson who is a person prohibited was taken into custody without incident.

Thompson was transported to Troop 6 where he was charged with the following crimes:

Thompson was arraigned in the Justice of the Peace Court #11 and released on $3,002 unsecured bond.