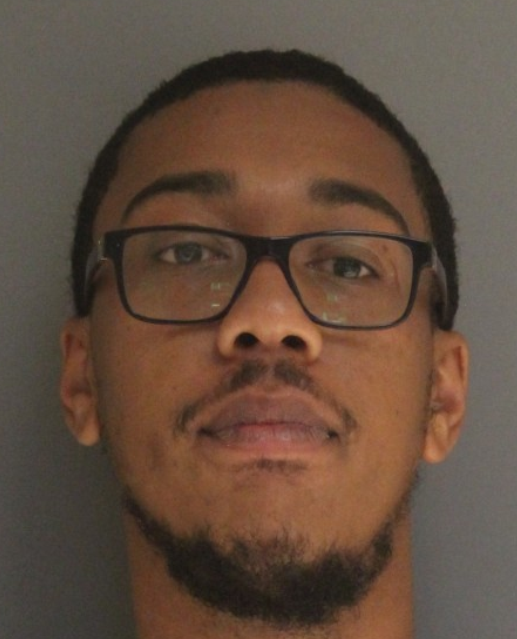 On September 5, 2021, at approximately 11:10 p.m., a trooper conducting proactive patrol in the parking lot of Wawa located at 21 Philadelphia Pike, Claymont, observed a black BMW M5 exiting the parking lot with illegal window tinting. While traveling behind the BMW, the troopers observed the vehicle fail to properly use a turn signal while making a turn. The trooper initiated a traffic stop and made contact with the operator and sole occupant, Brian Caldwell. Upon contact the trooper detected an odor of marijuana emanating from the vehicle. A criminal investigation ensued, and a subsequent probable cause search was conducted. During a search of the vehicle the trooper discovered a loaded Glock 19 handgun,1 ½ Xanax pills, and drug paraphernalia.

Caldwell was taken into custody without incident and transported to Troop 1 where he was charged with the following crimes:

Caldwell was arraigned in the Justice of the Peace Court #2 and was released on $8,700 unsecured bond.