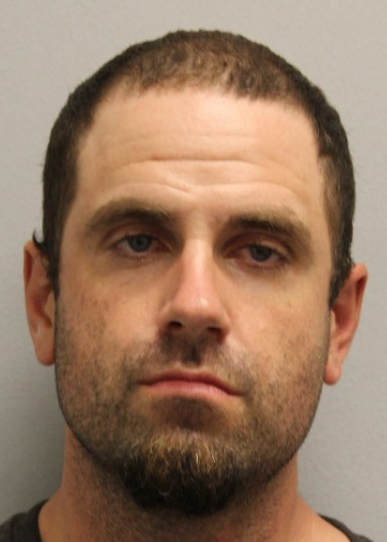 Starting the middle of July, Delaware State Police began investigating multiple thefts and criminal mischief reports to vending machines in the Seaside and Bayside Outlets, Rehoboth Beach. Five Coca-Cola vending machines, seven vending machines, and five children’s rides were damaged with approximately $25,000.00 worth of damage during the incidents. During the investigation, troopers developed Jacob Capozio as a suspect. On August 27, 2021, Capozio was apprehended and transported to Delaware State Police Troop 7 and charged with the following crimes:

On August 27, 2021, Capozio was also arrested on an active warrant out of Delaware State Police Troop 4 for the Theft of a Motor Vehicle (Felony). On August 8, 2021, troopers were dispatched to Lantern Lane, in the Colonial East Mobile Home Park, for a reported stolen red 2016 Mazda CX3. The investigation determined Capozio visited the residence, and when leaving, he stole the victim’s vehicle. Capozio was arraigned in the Justice of the Peace Court #3 and released on a $1,000.00 unsecured bond.

Four days later, on August 31, 2021, troopers responded to Midway Speedway Park for a report of criminal mischief and theft from three Pepsi Vending Machines. On August 17th and 31st, approximately $4,500.00 in damage and an undisclosed amount of money was stolen from the soda machines. Through investigative leads, Capozio was established as the suspect in the case. On September 4, 2021, troopers responded to an altercation involving Capozio at Lowes located at 20364 Plantations Road, Lewes. When troopers located him at the Lewes Park and Ride, he was found to have $1,000.00 in stolen power tools from Lowes. Capozio was taken into custody and transported to Delaware State Police Troop 7 and charged with the following crimes:

He was arraigned in the Justice of the Peace Court and released on a $10,100.00 unsecured bond.