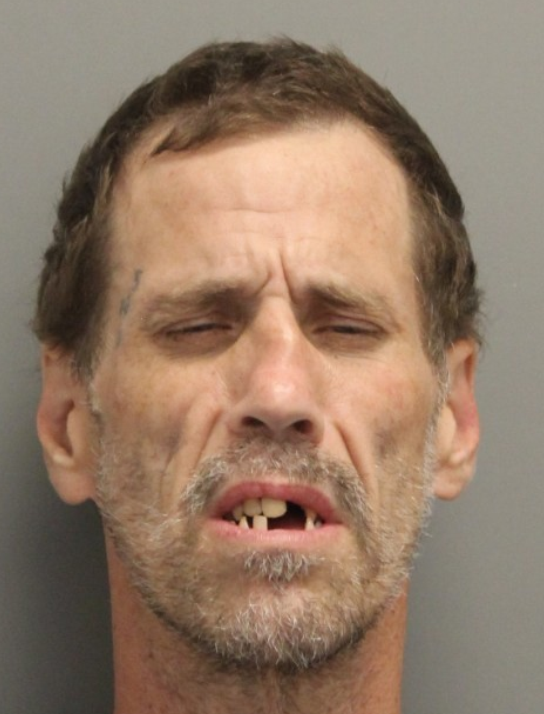 The first incident occurred on Wednesday, August 25, 2021, at approximately 8:30 p.m., when a white male suspect entered a residence located on the 4000 block of Dot St., Milford. The suspect displayed a black handgun and threatened to kill the 60-year-old female acquaintance. The suspect held the victim at gunpoint and had her drive her vehicle to an atm in the Dover area to withdraw cash. After taking an undisclosed amount of cash from victim the suspect fled on foot.

The second incident occurred on Wednesday, September 01, 2021, at approximately 9:23 a.m., when troopers responded to the 1500 block of Tuxward Road, Hartly for a robbery. Investigation revealed a 70-year-old female victim observed an unknown white male seated in a shed on her property. The suspect was holding a black handgun and was wearing a black mask that covered the bottom portion of his face. The suspect pointed the handgun at the victim and threatened to kill her if she contacted the police. A second victim, a 46-yearold male then arrived at the residence. The suspect pointed the handgun at the male victim and threatened to kill him. The suspect then entered the male victim’s GMC Yukon and fled the scene.

Through investigative means Brian Oneill was determined to be the suspect and troopers obtained a warrant for his arrest. On Friday, September 3, 2021, Oneill was located in Dover area and troopers successfully took him into custody.

Oneill was transported to Troop 3 where he was charged with the following crimes:

Oneill was arraigned in the Justice of the Peace Court #2 and committed to the Sussex Correctional Institution on $354,253 cash bond.