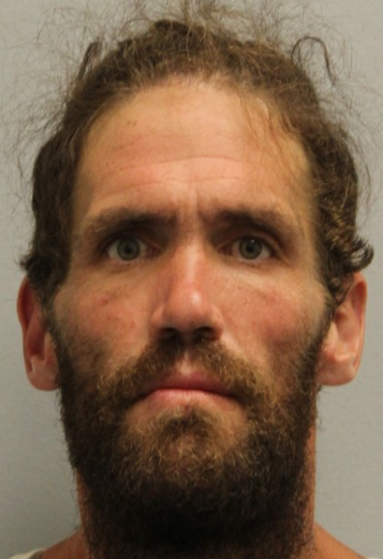 At the beginning of August, troopers responded to a residence in the 31000 block of Vacation Road for two burglaries to outbuildings. During the burglaries, an unknown suspect forced entry into the buildings and stole power tools. On August 17, 2021, troopers were dispatched to a residence in the 34000 block of West Wood Drive for a theft complaint. During the incident, the suspect entered an open trailer and stole a marine battery. Through investigative leads, Paul S. McCarter was formed as a suspect in the three incidents. On September 2, 2021, troopers located McCarter. He was taken into custody without incident and transported to Delaware State Police Troop 4, and charged with the following crimes:

McCarter was arraigned in the Justice of the Peace Court #3 and committed to Sussex Correctional Institution on a $6,000.00 secured bond.