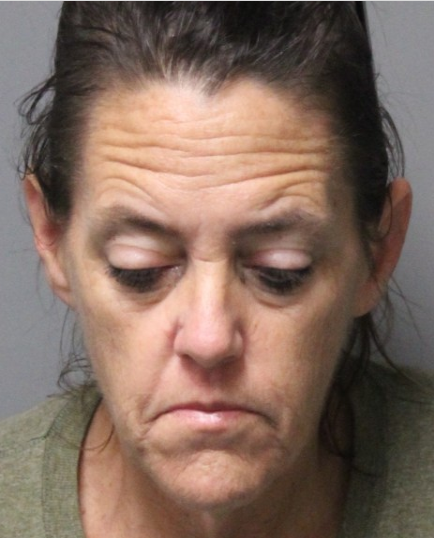 On August 31, 2021, at approximately 5:38 p.m., troopers responded to the 34000 block of Pin Oak Drive for a reported assault. The investigation determined Tara Tisher and the 53-year-old female victim were having a verbal argument inside the residence about a cellphone. The two females agreed Tisher would give the victim the cellphone in the front porch area of the home. Once on the porch, Tisher pulled out a screwdriver and cut the victims’ hand before pointing the screwdriver at her. The two females then engaged in a physical altercation, and the victim was able to get the screwdriver away from Tisher. Tisher fled the residence with the key to the victims’ vehicle before troopers arrived. The victim sustained a minor injury.

On September 1, 2021, troopers responded to Tisher’s residence and took her into custody without incident. She was transported to Delaware State Police Troop 4 and charged with the following crimes:

Tisher was arraigned in the Justice of the Peace Court #2 and committed to Delores J. Baylor Women’s Correctional Institution on a $77,000 cash bond.