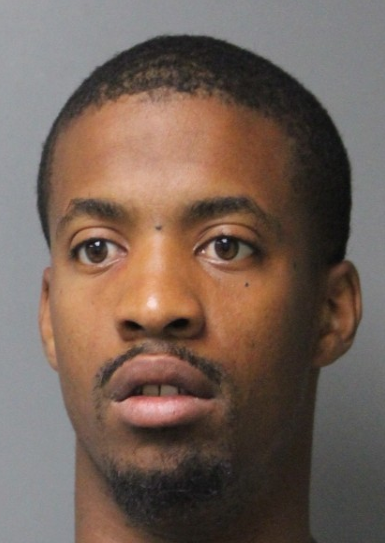 Harbeson, DE- Delaware State Police arrested Deandre C. Mapp, 27, of Georgetown, on multiple criminal and traffic charges after he assaulted a trooper and fled on foot while being taken into custody during a traffic stop.

On Saturday, August 28, 2021, at approximately 9:15 p.m., a trooper traveling northbound on Hollyville Road observed a black Chevrolet Malibu also traveling northbound on Hollyville Road in front of the trooper make several traffic infractions and fail to stop at the stop sign at Zoar Road. As a result, a traffic stop was initiated. Upon contact with the operator, Deandre C. Mapp, a strong odor of marijuana was detected coming from within the vehicle, and a criminal investigation ensued. During a search of the car, approximately .091 grams of heroin were located inside. Mapp was taken into custody without incident, but while being escorted by the trooper to the police car, he physically assaulted the trooper and fled on foot. He was eventually taken into custody a short distance away. Located near Mapp’s vehicle was a bag containing 3.03 grams of marijuana that was in his possession that he threw before fleeing.

Mapp was transported to Delaware State Police Troop 4 and charged with the following crimes:

Mapp was arraigned in the Justice of the Peace Court #7 and committed to Sussex Correctional Institution on a $5,204.00 secured bond.

The trooper sustained minor injuries during the altercation.