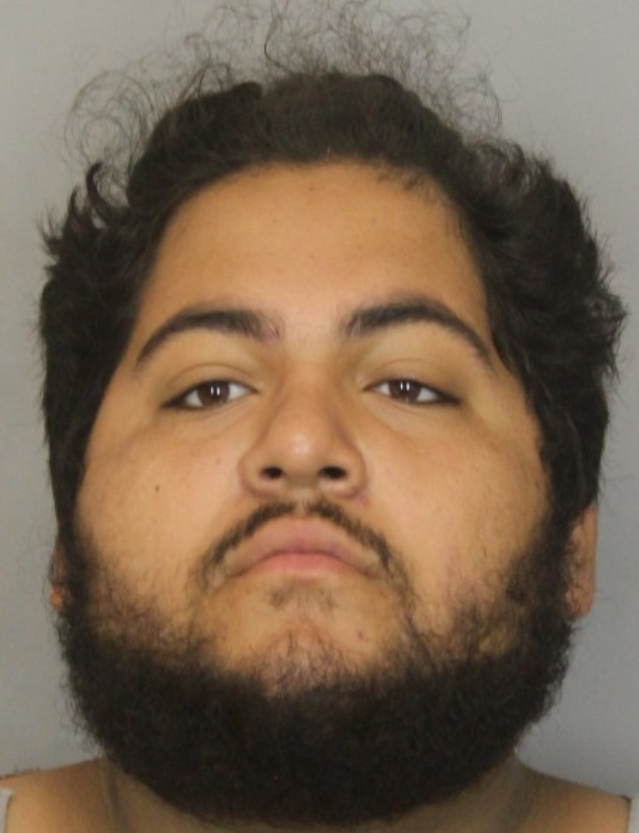 On June 16, 2021, at approximately 9:45 p.m., troopers responded to the abandoned Emily Bissell Hospital located at 3000 Newport Gap Pike, Wilmington, DE 19808, in reference to a possible burglary in progress. Upon arrival, a white Toyota Camry was observed parked in front of the building. Troopers made contact with four subjects inside of the vehicle, identified as Andres Lemus-Fonseca, Isaac Lemus-Marin, Christian Lemus, and Paola Lemus. Investigation revealed that the suspects were attempting to gain access to the building through a boarded up front door by striking it with an axe. The suspects were unable to gain entry and returned to their vehicle upon troopers’ arrival. Troopers performed a probable cause search of the vehicle and discovered a loaded black Glock 19 9mm under the driver seat. The firearm was a loaded with a 30-round magazine and with one round in the chamber.

Troopers then took all four suspects into custody. Isaac Lemus-Martin resisted arrest and spit at the trooper attempting to take him into custody. Subsequently, Isaac was successfully taken into custody without further incident.

All four suspects were then transported back to Troop 6 where they were charged with the following crimes:

Isaac was arraigned in the Justice of the Peace Court #11 and committed to the Howard R. Young Correctional Institution on a $5,100.00 cash bond.

The three other suspects Andres Lemus-Fonseca, Christian Lemus, and Paola Lemus were each charged with one count of Criminal Trespass 3rd Degree and Conspiracy 3rd Degree. They were each arraigned in the Justice of the Peace Court #11 and released on their own recognizance.