On July 14, 2021, at approximately 12:38 p.m., a trooper conducting proactive patrol in the area of Sussex Highway and Laurel Road, Laurel, observed a black Lincoln Town Car operating on the roadway with an expired Maryland registration plate. A traffic stop was initiated on the vehicle, and contact was made with the driver, Dajahn Z. Griffin, and the front right passenger, Joel Vaughn. In the backseat was Griffin’s 3-year-old niece, not in a child car seat and completely unrestrained. A computer search was conducted on the occupants, and it was discovered Vaughn was wanted by Delaware State Police Troop 3 for Possession of a Deadly Weapon During the Commission of a Felony, Aggravated Menacing, Terroristic Threatening, and Criminal Mischief. These charges were from an incident that occurred on February 27, 2021, in Kent County. Vaughn was taken into custody, and a search incident to arrest revealed a white wax bag found on his person. A probable cause search of the Lincoln Town Car was conducted, and located inside were the following items:

Both males were taken into custody without incident and transported to Delaware State Police Troop 5. 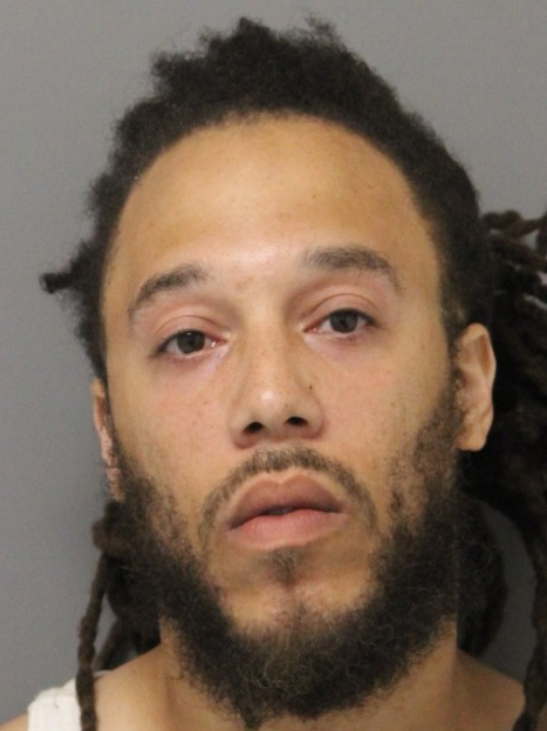 Griffin was charged with the following crimes:

Griffin was arraigned in the Justice of the Peace Court #2 and released after posting a $14,703.00 secured bond. 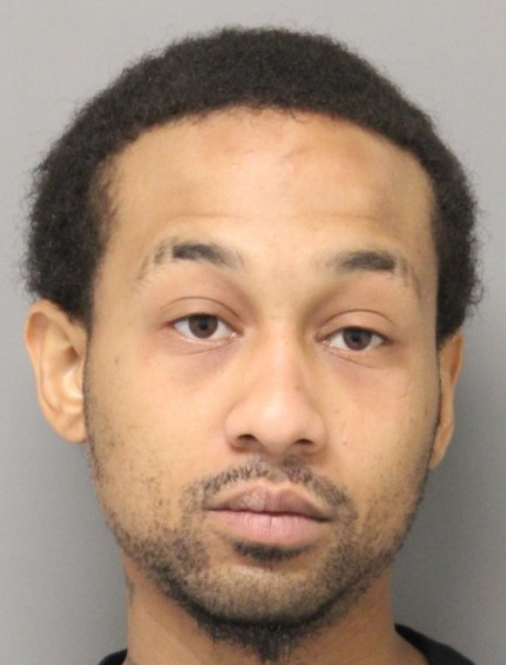 Vaughn was charged with the following crimes:

He was arraigned in the Justice of the Peace Court #2 and committed to Sussex Correctional Institution on a $14,400.00 secured bond. A $45,600.00 cash bond was issued for the charges stemming from the February 27, 2021 incident.