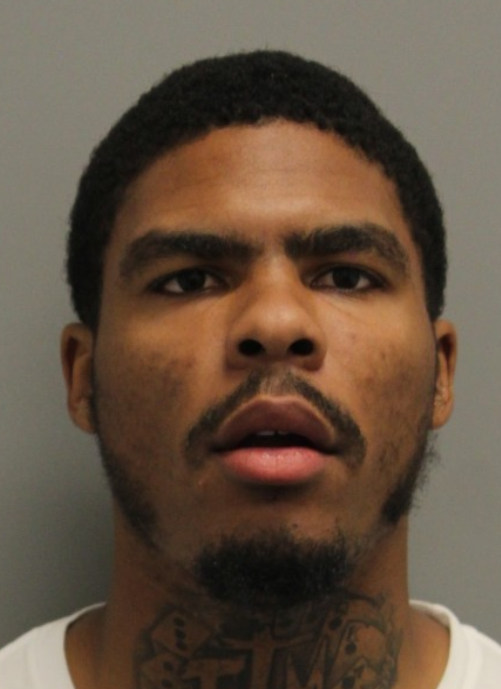 On July 14, 2021, at approximately 12:44 p.m., a trooper on patrol in the area of US 13 and Longacre Driver, Dover, observed a black Honda Accord traveling southbound on US 13 with a vehicle registration violation. A traffic stop was initiated on the Accord. Upon contact with the driver, James Palmer, and the 25-year-old female passenger, a strong odor of marijuana was detected coming from inside the vehicle. A probable cause search was conducted, and approximately 965.29 grams of marijuana was located inside the vehicle. Palmer was taken into custody without incident and transported to Troop 3, where he was charged with the following crimes:

Palmer was arraigned in the Justice of the Peace Court #2 and released on a $5,700.00 unsecured bond.

The female passenger was not charged and released at the scene.