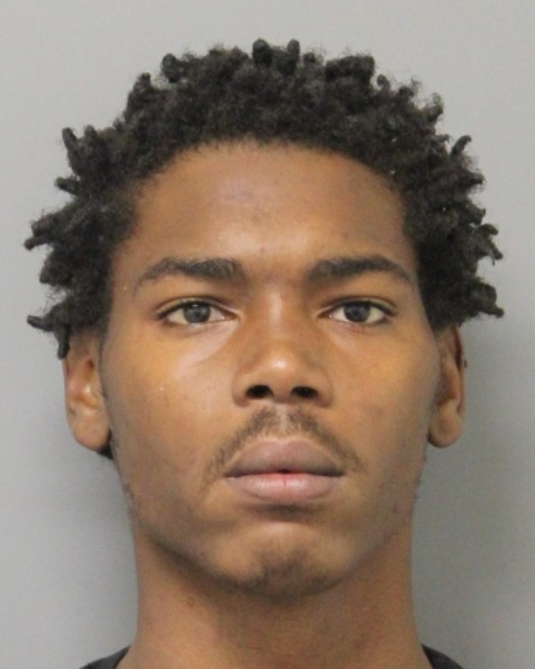 On July 1, 2021, Delaware State Police responded to Red Mill Inn located at 16218 Coastal Highway, Lewes, attempting to locate Marquez Brewer. Brewer was wanted on an active felony warrant for a shooting incident on Mill Park Drive in the Coverdale Community, Bridgeville. Troopers observed Brewer exit a vehicle in the parking lot and begin to walk to the motel. When troopers attempted to contact Brewer, he ran to his car and escaped the parking lot by striking a motel pillar. Once on Coastal Highway, a vehicle pursuit ensued. Brewer struck two Delaware State Police cars during the pursuit and continued to flee at a high rate of speed. Brewer then struck a civilian vehicle on Gravel Hill Road but continued fleeing until he lost control of his vehicle and went into a field on Holly Tree Road near Ellendale. Brewer attempted to drive through the field, but troopers were able to disable his vehicle and end the pursuit. Brewer was removed from his car as he continued to resist arrest and he was eventually taken into custody.

The troopers and civilian vehicles struck by Brewer were uninjured. Brewer was transported to Milford Bayhealth for minor injuries and medically cleared. He was transported to Delaware State Police Troop 4, where he was charged with the following crimes:

Brewer was arraigned in the Justice of the Peace Court #2 and committed to Sussex Correctional Institution for Violation of Probation and a $25,000.00 secured bond.

Charges related to the vehicle pursuit and collisions are pending at this time.

If you or someone you know is a victim or witness of a crime or have lost a loved one to a sudden death and are in need of assistance, the Delaware State Police Victim Services Unit/Delaware Victim Center is available to offer you support and resources 24 hours a day through a toll free hotline 1800 VICTIM-1. (1-800-842-8461). You may also email the unit Director at debra.reed@state.de.us.