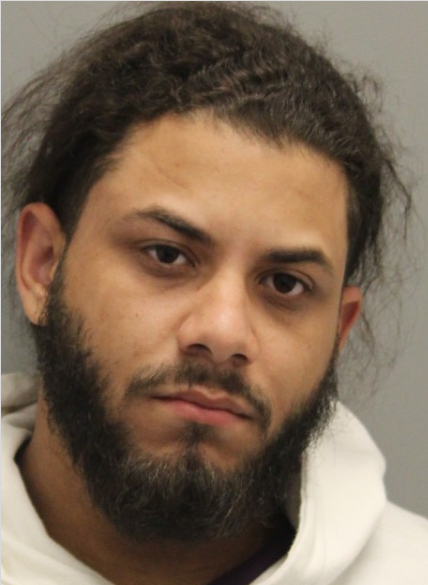 On June 24, 2021, at approximately 10:03 p.m., a trooper conducting proactive traffic enforcement on northbound South DuPont Highway in the area of Webbs Lane initiated a traffic stop on a white Honda Accord for an expired New York registration. Upon contact with the operator, Joshua S. Perez, 23, of Pascagoula, MS, and the 25-year-old male passenger of Bronx, NY, a strong odor of marijuana was detected. A criminal investigation ensued, and a search of the Accord was conducted. Located inside were a loaded Stoeger STR 9C handgun and a small black container containing marijuana.

Perez was taken into custody without incident and transported to Delaware State Police Troop 3, and charged with the following crimes:

Perez was arraigned in the Justice of the Peace Court #7 and committed to Sussex Correctional Institution on a $7,700.00 secured bond.

The 25-year-old passenger was issued a civil violation for Possession of Marijuana and released.