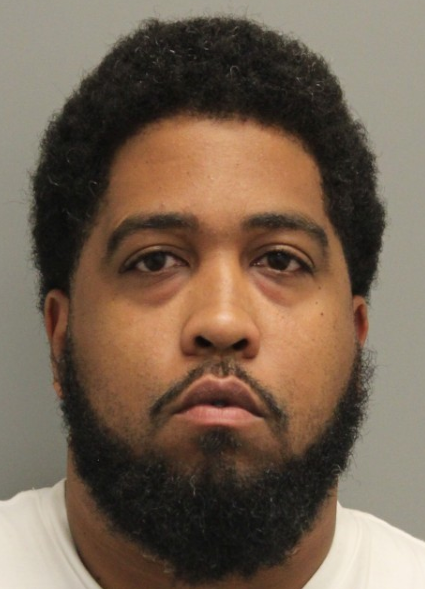 On Tuesday, June 22, 2021, a trooper on patrol in the area of South DuPont Highway (US13) and Webbs Lane observed a Buick Lacrosse traveling southbound on US13 in the area of Webbs Lane with an expired registration. A traffic stop was conducted on the vehicle, and an odor of marijuana was detected when contact was made with the driver and sole occupant, Barry Lankford. A criminal investigation ensued, and a search was conducted on the vehicle. Located in the Buick were the following items:

Lankford was taken into custody without incident and transported to Troop 3, where he was charged with the following crimes: