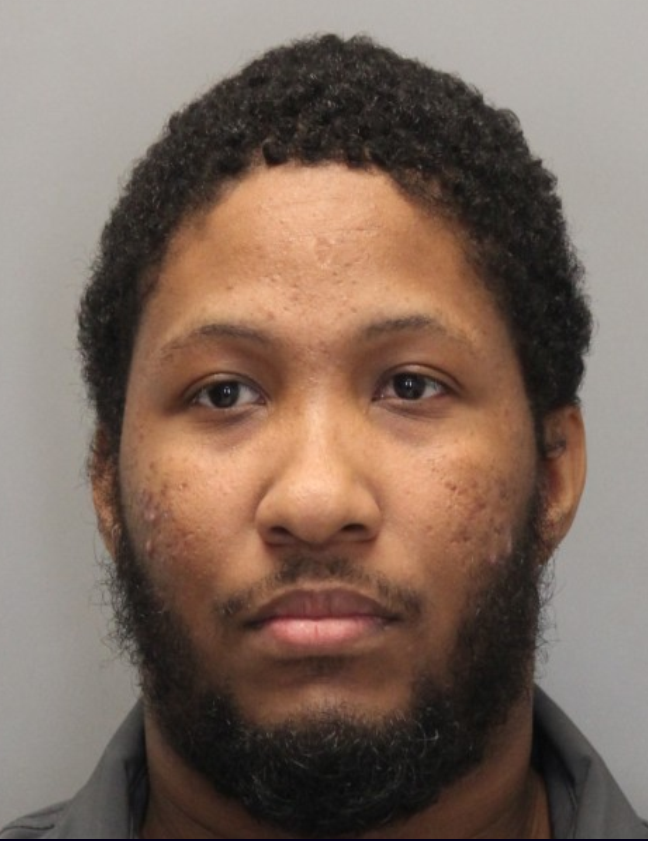 New Castle/ Middletown – The Delaware State Police have charged 26-year-old, Kelvin Fourniller of Wilmington, with two counts of burglary and related charges after connecting him to two break-ins at Dunkin Donuts.

On June 14, 2021, at approximately 05:40 a.m., troopers responded to Dunkin Donuts located at 194 N. DuPont Highway in New Castle, Delaware, for a burglary complaint. The investigation determined that a male suspect approached the rear of the business brandishing a hammer which he used to smash a rear window. Once inside, the suspect walked to the office and removed an undisclosed amount of cash.

On June 16, 2021, troopers responded to a Dunkin Donuts located at 2480 DuPont Parkway, in Middletown, Delaware, for a burglary complaint. Investigation revealed a suspect smashed the front door with a hammer and entered the business. The suspect forced his way into a rear office where he removed an undisclosed amount of cash.

Through further investigation, troopers connected Fourniller to the two burglaries depicted above. On June 18, 2021, troopers responded to Fourniller’s residence and took him into custody without incident.

Fourniller was transported to Troop 2 where he was charged with the following:

Fourniller was arraigned in Justice of the Peace Court 11 and then committed to the Howard R. Young Correctional Institution in lieu of $25,500.00 cash bail.