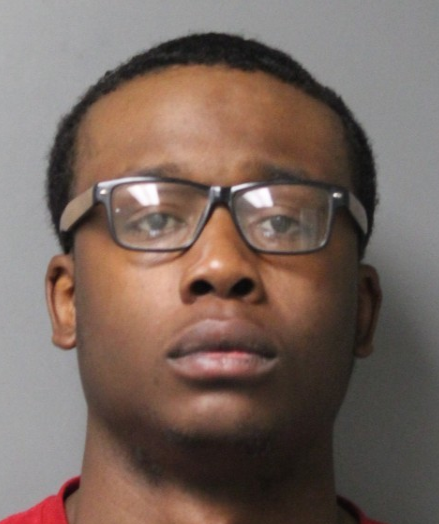 On June 19, 2021, at approximately 8:44 p.m., a trooper conducting patrol on County Seat Highway in the area of Old Furnace Road, Georgetown, observed a silver Mercury passenger car speeding on County Seat Highway. A traffic stop was conducted, and upon contact with the driver, Edward R. Cropper, a strong smell of marijuana was detected coming from the vehicle. A criminal investigation ensued, and a search of the car was conducted. Located in the Mercury were approximately 2.84 grams of marijuana and drug paraphernalia. Found on Cropper’s person were an unloaded Smith and Wesson .357 Magnum and five bullets. He was taken into custody without incident and transported to Delaware State Police Troop 4, where he was charged with the following crimes: