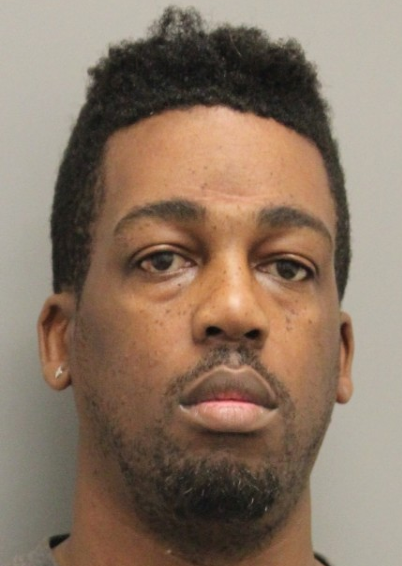 On June 14, 2021, at approximately 1:26 a.m., troopers responded to a residence on Indian Runner Road, Felton, for a reported shooting. The investigation revealed the 48-year-old female and 50-year-old male residents were home when Eugene Sykes came to the residence for a visit. During the visit, Sykes showed the male resident a .38 caliber revolver he had recently acquired. The male resident allowed Sykes to fire the weapon at a target on the property before the residents and Sykes sat down on the outside deck of the residence. For unknown reasons, Sykes produced the firearm, pointed it in the direction of the female resident, and discharged one live round, narrowly missing the female. The male resident immediately took the revolver from Sykes, emptied the ammunition, and threw the weapon into the yard. Sykes then engaged in a physical altercation with the male resident. During the fight, the male resident suffered minor injuries. Sykes was transported to an area hospital for his injuries, where he was treated and released.

Sykes was transported to Troop 3, where he was charged with the following crimes:

Sykes was arraigned in the Justice of the Peace Court #2 and released after posting a $72,100.00 secured bond.