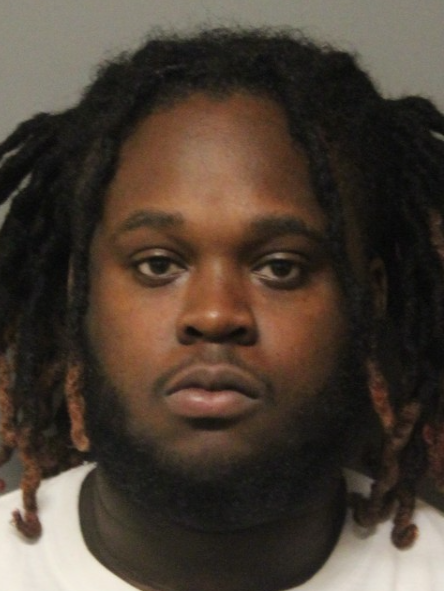 On June 10, 2021, at approximately 7:00 p.m., a trooper on routine patrol on Limestone Road in the area of South Jane Way observed a silver Volkswagen Passat conduct several lane changes without properly using a turn signal. A traffic stop was initiated, and contact was made with the operator and sole occupant, Lyndon Johnson. Immediately upon contact the trooper smelled an odor of marijuana emanating from the vehicle and observed drug paraphernalia in plain sight.

Subsequently, a probable cause search was conducted, and the trooper discovered a loaded Stoeger 9mm handgun in the glove box.

Johnson was taken into custody without incident and transported to Troop 6, where he was charged with the following crimes:

Johnson was arraigned in the Justice of the Peace Court #11 and released on a $2,025.00 unsecured bond.