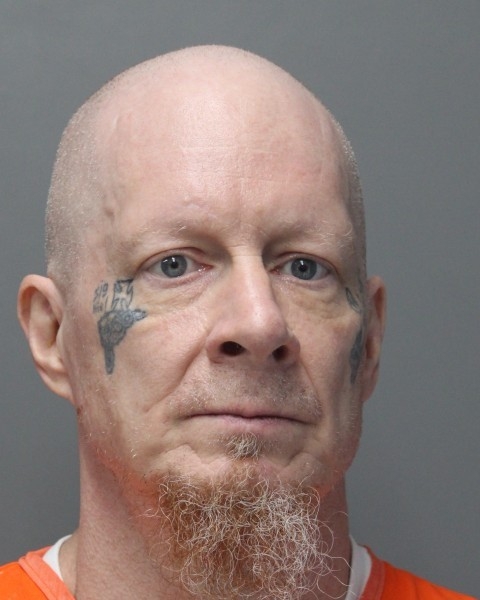 The incident occurred on Monday, May 10, 2021, at approximately 08:13 a.m., when troopers responded to the James T. Vaughn Correctional Center located at 1181 Paddock Road, Smyrna, for a reported homicide.  Investigation has determined Cameron attacked a 69-year-old inmate, later identified as Philip Langell of Newark, DE, with whom he shares a cell.

Langell sustained injuries to head, face, and neck area consistent with multiple strikes from a closed fist. Langell also sustained an apparent stab wound from a distinctive edged instrument. Langell was pronounced deceased at the scene.

As a result of the autopsy, Langell’s cause of death was attributed to the injuries sustained to head and neck from the attack, as well as asphyxiation. The stab wound was not a contributing factor.

On Wednesday, May 12, 2021, at 09:00 a.m., the Delaware State Police Homicide Unit responded to James T. Vaughn Correction Center and executed an arrest warrant on Defendant-John Cameron for the murder of Philip Langell. Included in the warrant was a single count of Murder 1st Degree.

Cameron was arraigned in the Justice of the Peace Court #2 and remained in the custody of the Department of Correction on $1,000,000 cash bond.