On April 8, 2021, at approximately 1:34 p.m., troopers on patrol in the area of South Governors Avenue observed a black in color Chevrolet Avalanche pulling into the parking lot of the Rodney Village Shopping Center from South Governors Avenue. A computer inquiry on the vehicle’s registration revealed the tag displayed was not registered to the Avalanche. A traffic stop was conducted on the car, and troopers contacted the operator, Sara Conard, and front-seat passenger Ryan Gerontakos. Also located in the vehicle during the time of the stop was Conrad and Gerontakos’ 1-year-old child.

Upon contact, troopers observed drug paraphernalia, suspected bundles of heroin, and a large sum of money in plain view. A criminal investigation ensued, and both occupants were detained without incident. During a probable cause search of the vehicle, the following items were located:

Conrad and Gerontakos were taken into custody without incident and transported to Troop 3, where they were charged with the following crimes: 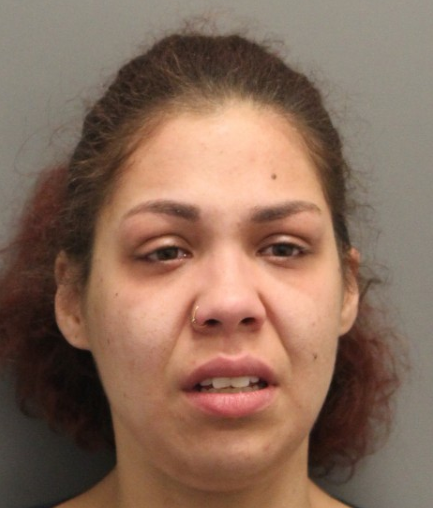 Conrad was arraigned in the Justice of the Peace Court #2 and committed to Delores J. Baylor Womens Correctional Institution on a $9,050.00 bond. 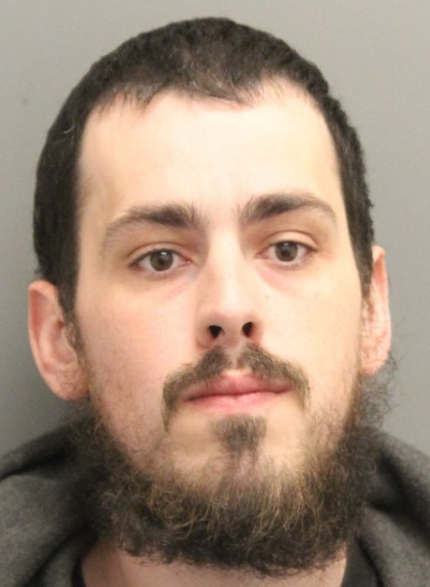 Gerontakos was arraigned in the Justice of the Peace Court #2 and released on a $8,500.00 unsecured bond.