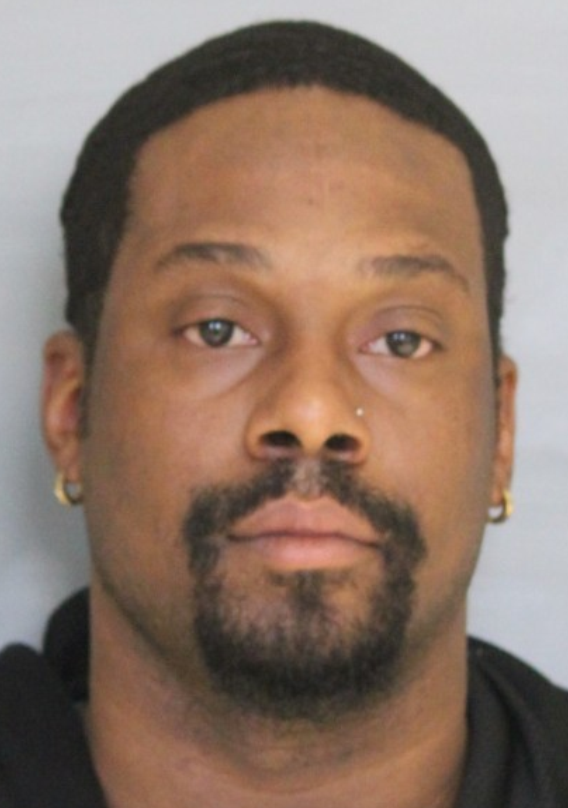 On March 21, 2021, at approximately 1:31 a.m., a trooper on patrol observed a gray Honda Accord traveling northbound Philadelphia Pike in the area of Cauffiel Parkway at a high rate of speed. A traffic stop was initiated, and contact was made with the operator and sole occupant, Martwain Johnston. Upon contact, the trooper detected an odor of alcoholic beverages and a DUI investigation ensued.

Johnston was taken into custody without incident. A subsequent search of Johnston’s vehicle led to the discovery of a loaded Taurus 9mm handgun.

Johnston was then transported to Troop 1, where he was charged with the following crimes:

Johnston was arraigned in the Justice of the Peace Court #11 and released on a $5,300.00 unsecured bond.