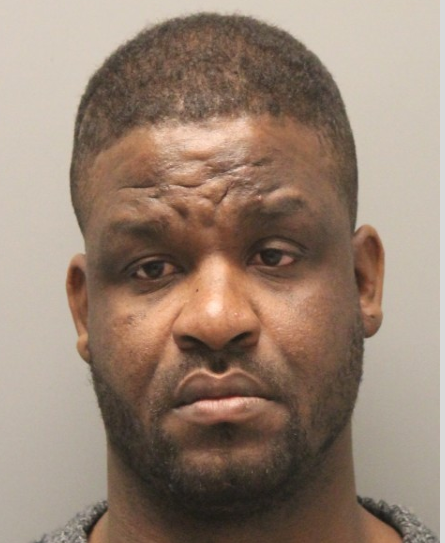 On March 9, 2021, at approximately 2:07 p.m., a Delaware State Trooper on patrol on Dixie Line Road observed a Grey Nissan Versa stopped on the side of the road with the driver-side door open. The operator, later identified as Juan C. Martinez, appeared to be looking through the dirt around the vehicle. Martinez began acting suspiciously, and the trooper ordered the subject to show his hands numerous times. Martinez initially refused before complying and was handcuffed behind his back to be detained for further investigation. Before being fully secured, he fled from the trooper into a nearby wooded area. He was eventually located while attempting to conceal himself in the wooded brush and taken into custody. Located on Martinez’s person was $760.00 cash in suspected drug proceeds.

Martinez’s vehicle’s driver-side door was left open by him, and drugs were observed in plain view. An inventory search of the vehicle was completed before being towed, and the following items were located:

Martinez was transported to Troop 2, where he was charged with the following crimes:

Martinez was arraigned in the Justice of the Peace Court and committed to Howard R. Young Correctional Institution on a $202,000.00 cash bond.