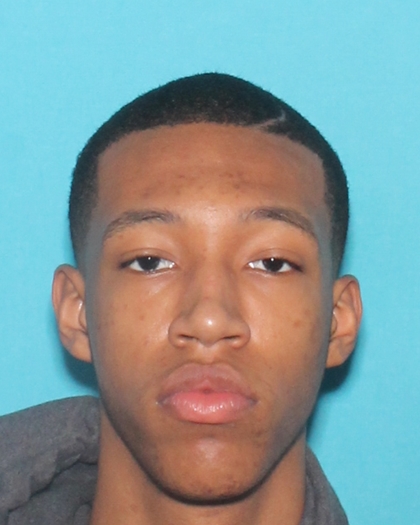 Middletown – Delaware State Police Troop 9 is issuing a Gold Alert for 18-year-old Jesse Zamis of Milford. Jesse’s vehicle was discovered running and unoccupied on March 03, 2021, at approximately 3:03 a.m. in the Middletown area.  Attempts to contact Jesse have been unsuccessful and there is a concern for his safety and wellbeing.

Jesse is described as a black male, 6′ tall, approximately 145 lbs., with brown eyes and black hair. His clothing description is unknown.

Anyone with information regarding Jesse’s whereabouts should contact Delaware State Police Troop 2 Major Crimes Unit by calling 302-365-8413 or dial 911. Information may also be provided by calling Delaware Crime Stoppers at 1-800-TIP-3333 or via the internet at http://www.delaware.crimestoppersweb.com