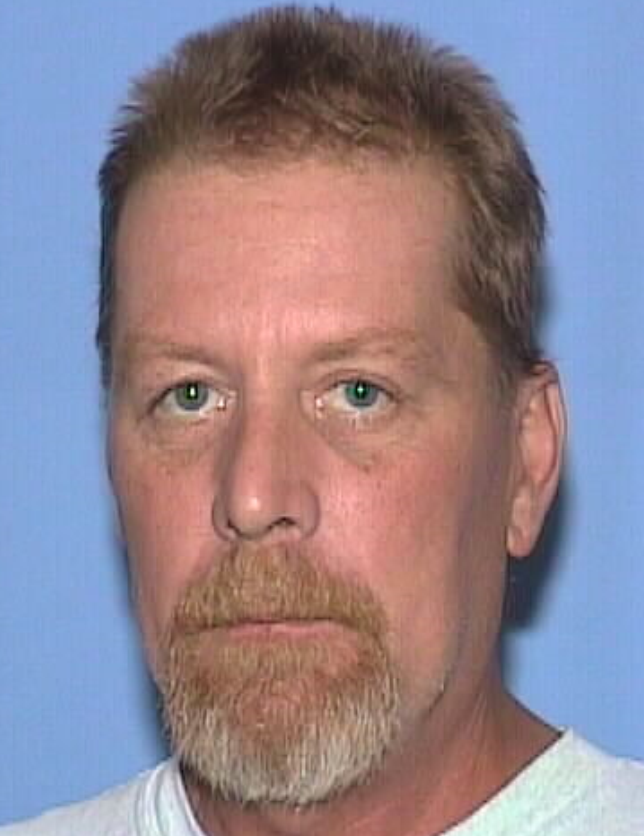 Newark – Delaware State Police Troop 6 is issuing a Gold Alert for 67-year-old Robert McLane of Wilmington. Robert was last seen on Monday, March 01, 2021, at approximately 11:10 p.m. on foot in the Newark area.  Attempts to contact Robert have been unsuccessful and there is a concern for his safety and wellbeing.

Robert is described as a white male, 5’05” tall, approximately 150 lbs., with blue eyes and long white hair. He was last seen wearing a black t-shirt, blue jeans, brown cowboy boots, and a baseball style hat. The picture provided for Robert is not a recent photograph.

Anyone with information regarding Robert’s whereabouts should contact Delaware State Police Troop 6 by calling 302-633-5000 or dial 911. Information may also be provided by calling Delaware Crime Stoppers at 1-800-TIP-3333 or via the internet at http://www.delaware.crimestoppersweb.com